Popular Nollywood actress, Eniola Badmus is under fire across social media networks over her outfit to the 14th Headies Awards event. 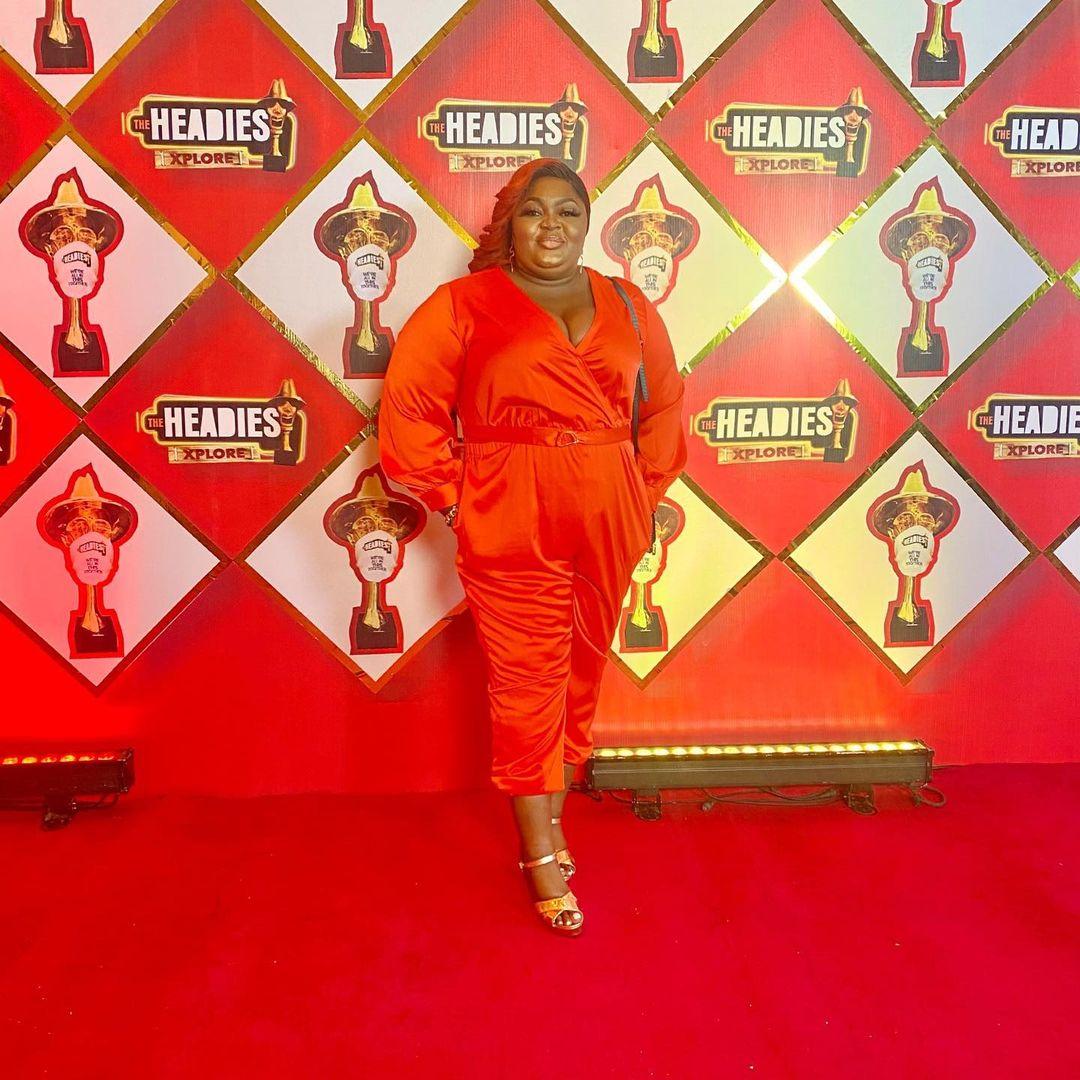 The 14th award ceremony of its kind that held yesterday, Sunday 21st witnessed celebrities from every corner of the entertainment industry in different stunning outfits. 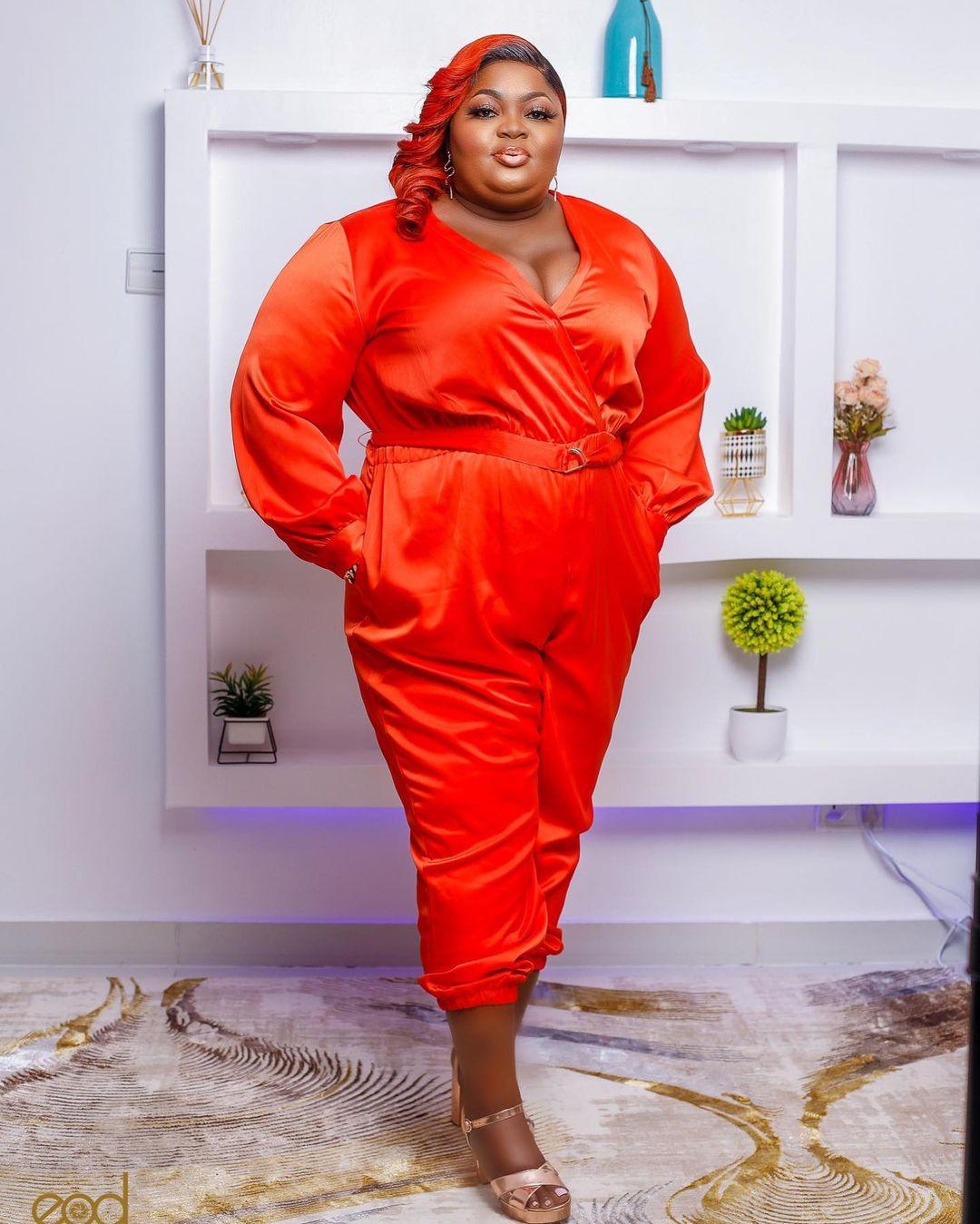 See some reactions below …

@dinmaaa1:
It’s Only Eniola Badmus and her stylist that understands what she wore to the Headies!