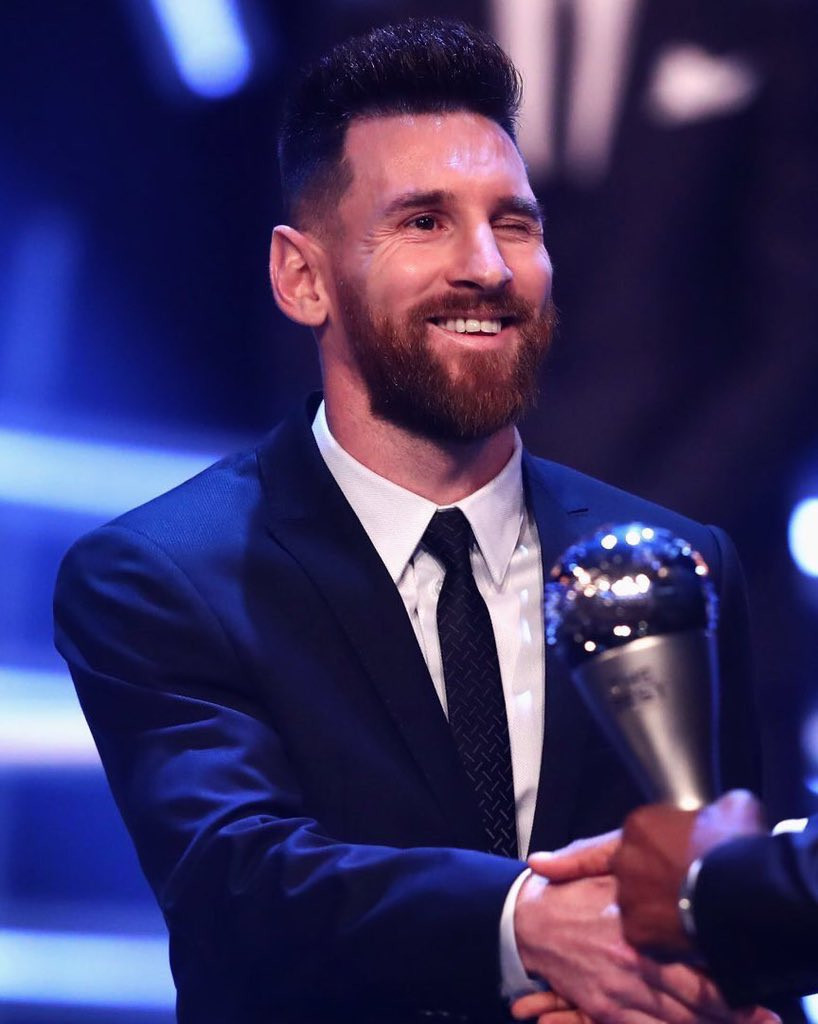 The 32-year-old Argentine helped Barcelona win La Liga and reach the semi-finals of the Champions League.

Klopp was nominated for the award along with two other Premier League bosses – Manchester City’s Pep Guardiola and Tottenham’s Mauricio Pochettino.

Liverpool beat Spurs in the Champions League final in June and came second in the Premier League in 2018-19.

The Reds have also won all six league matches at the start of 2019-20.