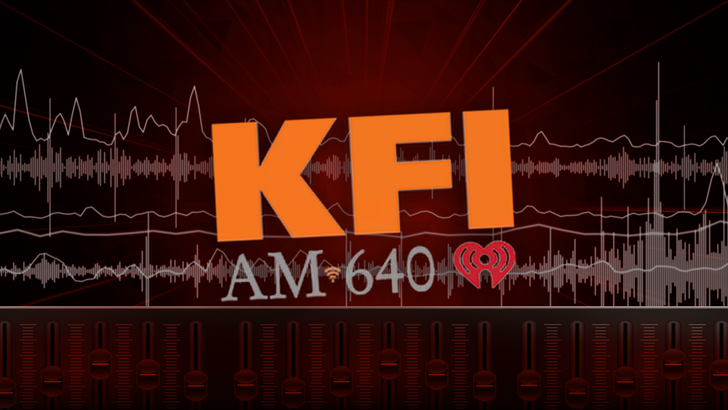 A couple of L.A. radio vets are getting yanked off the air after they broadcast a horribly racist skit where they pretended to interview an Asian woman … complete with a stereotypical accent.

KFI AM’s Tim Conway Jr. and his executive producer, Sheron Bellio, have been suspended without pay this week for the stunt they pulled in early May. Bellio pretended to be Yuko Sakamoto, the wife of local sports radio personality Vic “The Brick” Jacobs.

What followed was a 5-minute skit that was more than just cringe-worthy — seeing as how they did it as AAPI Heritage month was beginning, angry listeners demanded the station take action. KFI’s parent company, iHeartMedia, sent both of ’em home for a week, and condemned their antics as “unacceptable.” 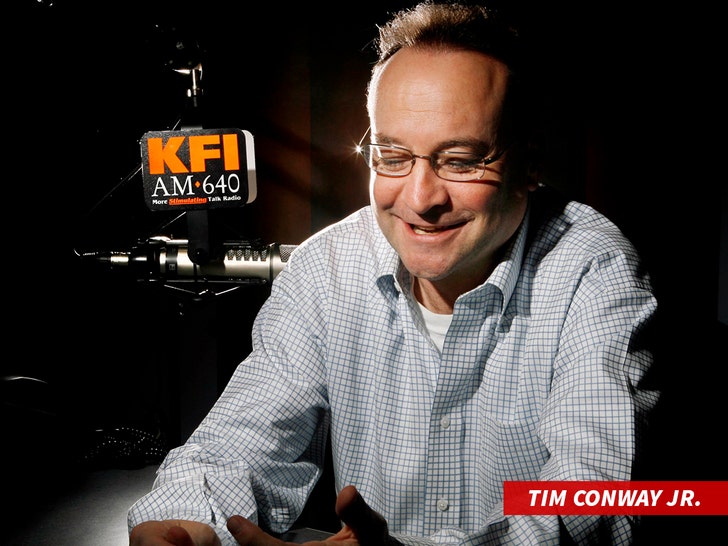 As for the content itself … it included a caricaturized Japanese accent, with Bellio blurting out words like “Hiya!,” and they added karate sound effects for extra poor taste. Bellio also laid it on thick, saying “brought to you by Subaru” a few different times.

Bellio and Conway have also apologized … with each admitting their suspensions were warranted. 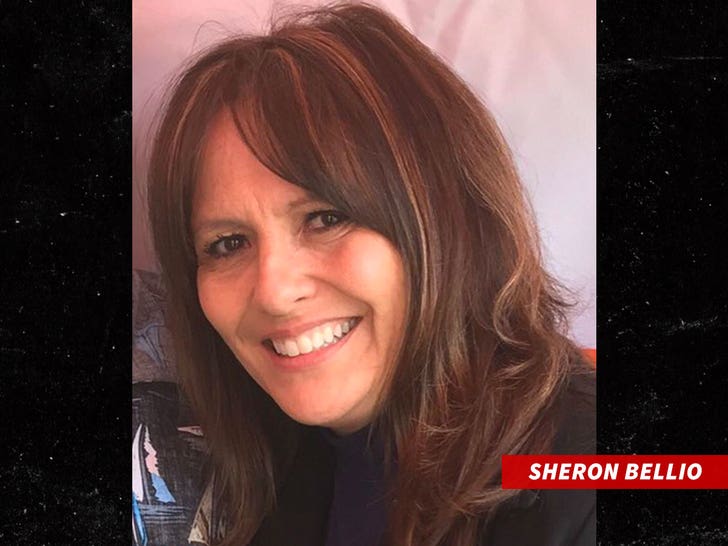 The EP, especially, seemed embarrassed and said, “My words tonight will never convey the shame that I’m feeling because of my actions and I just — I really want to apologize.” Ironically, she’d just been named employee of the month!

KFI has since aired a couple PSAs about anti-Asian hate, and has agreed to air a two-hour special on the subject at some point in the near future.