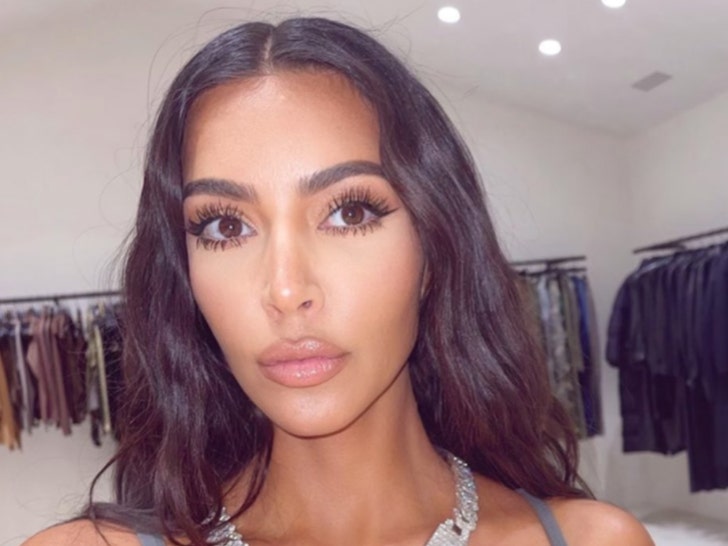 Kim Kardashian says she has no clue why her name is attached to an ancient Roman artifact — a piece of art the U.S. government is now desperately seeking to return to Italy.

Think “Keeping Up with the Kardashians” meets “Raiders of the Lost Ark” — in a new lawsuit, the government claims a statue dating back to 1st or 2nd Century Rome ended up getting shipped to the U.S. in 2016.

The problem for Kim is the paperwork listed “Kim Kardashian dba Noel Roberts Trust” as the consignee and importer of said statue. Noel Roberts is, in fact, a trust Kim has used to make other big-ticket purchases — but a rep for Kim denies she made this deal. 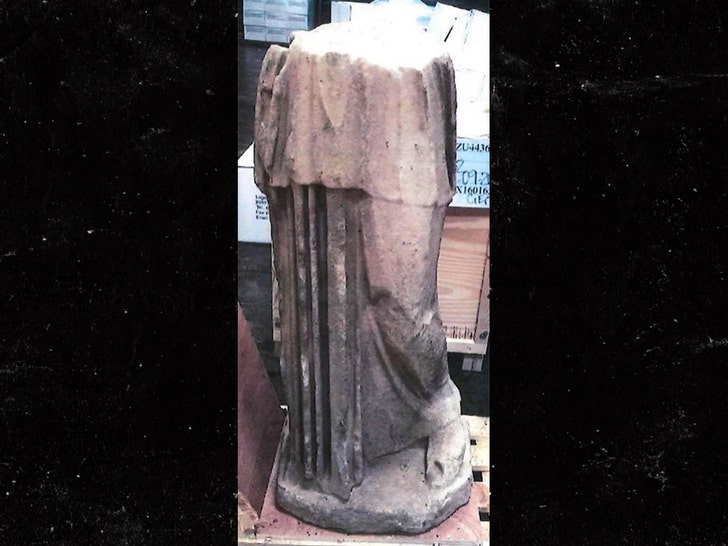 Now, the reason the feds want it back is because Italy’s determined the piece is a cultural treasure that was essentially looted from an archaeological site.

As for the alleged Kardashian ties — well, there’s one smoking gun. The feds say a Belgium designer named Axel Vervoordt shipped the statue to the U.S., and presumably, his company put Kim’s name on the customs document. Vervoordt has worked with Kim and Kanye West in the past, and back in 2016 — when the statue was imported — they were building their Hidden Hills mansion … which has been compared to a museum. 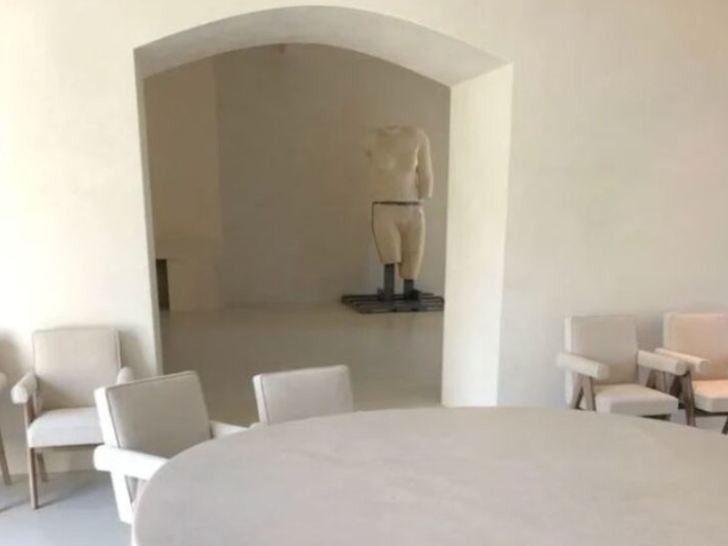 Still, Kim says she has no knowledge of the statue or its purchase. For his part, Vervoordt tells TMZ … he acquired the statue “in good faith” from a French gallery, which in turn says it bought it from a German auction house. He adds, “At this point there is no evidence that this piece was illegally imported from Italy. If investigation proves that the piece was actually exported from Italy without a proper export license from the Italian Ministry of Culture, then we will of course take our responsibility.”

Vervoordt does say it was purchased for an American client, but he isn’t naming names. However, a source connected to the situation tells us Kanye made the purchase. Either way, we’re told all involved want to cooperate to get the piece to its rightful owner.

Right now it’s probably sitting in a warehouse somewhere, and the feds are just trying to legally seize it so it can get back to Italy — and it doesn’t look like they’ll get any resistance from Kim.