Drochia buy clomid online using paypal Iniubong Umoren, the Akwa Ibom job-seeker who was r*ped and killed a few days ago by a man who had lured her with a fake job interview, has emerged as a top performer in her graduating class in the Department of Philosophy, University of Uyo, Uyo.

Miss Umoren, 26, is seventh among the top graduating students in the 2018/2019 class, with a GPA of 4.12, according to the final result released by the University of Uyo.

PremiumTimes who confirmed the authenticity of the result with Idorenyin Esikot, associate professor and acting head, Department of Philosophy, University of Uyo, said Miss Umoren, with such remarkable performance, would have possibly been employed as a lecturer in the department after her mandatory National Youth Service Corps (NYSC) programme. 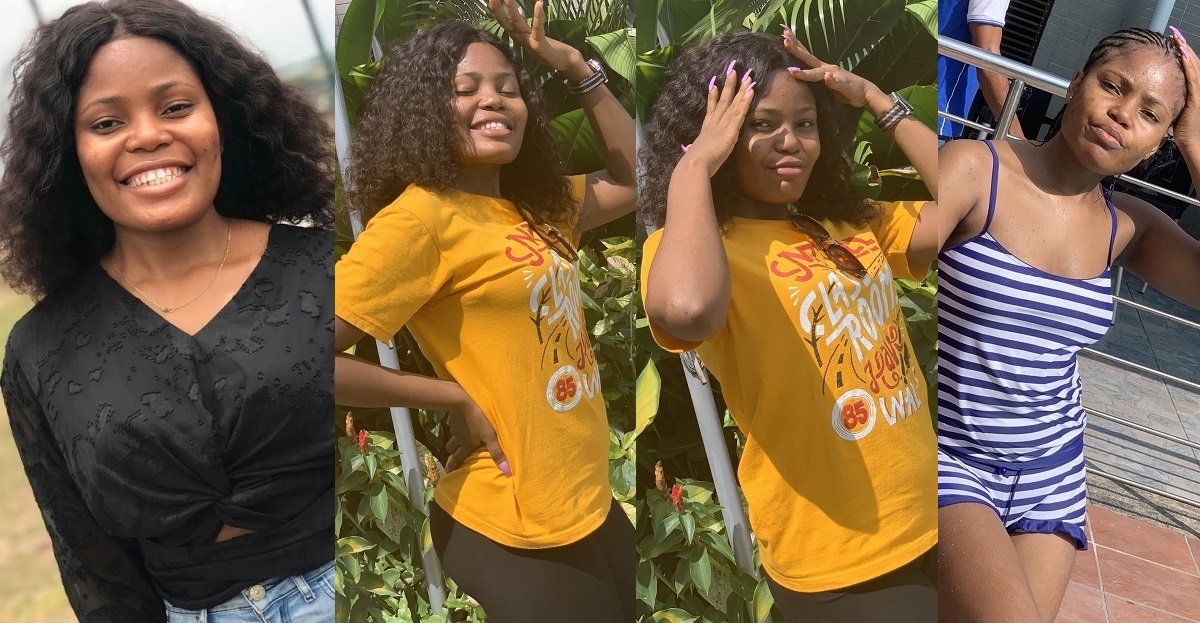 She was some few points away from making a first class. “In fact, she was very versatile because apart from her academics, she was a footballer, playing for our female team. She was very social and dependable; she wasn’t the kind of student that would play around. Whatever she does, she was very committed,” he said.

Mr Esikot said Miss Umoren’s tragic end was a personal loss to him. “Anytime I remember it, it’s like a nightmare. Very unfortunate,” he said. If she had been alive and wanted to come into the (teaching) profession, she is the kind of student we would encourage to come into the profession. Because that is a student that never failed a course and was always doing well. Those who know my department, before you can come out top the way she did, then you must agree that she was really hard working,” he added.