Pabianice Big Brother Naija, ‘PepperDemGang’ housemate, buy Misoprostol with no prescription Khafi who is up for possible eviction, has revealed her marriage and career plans to her fellow housemates when they went on a Pursuit of Happiness with renowned motivational speaker, Hamisha Daryani Ahuja who came to visit them. 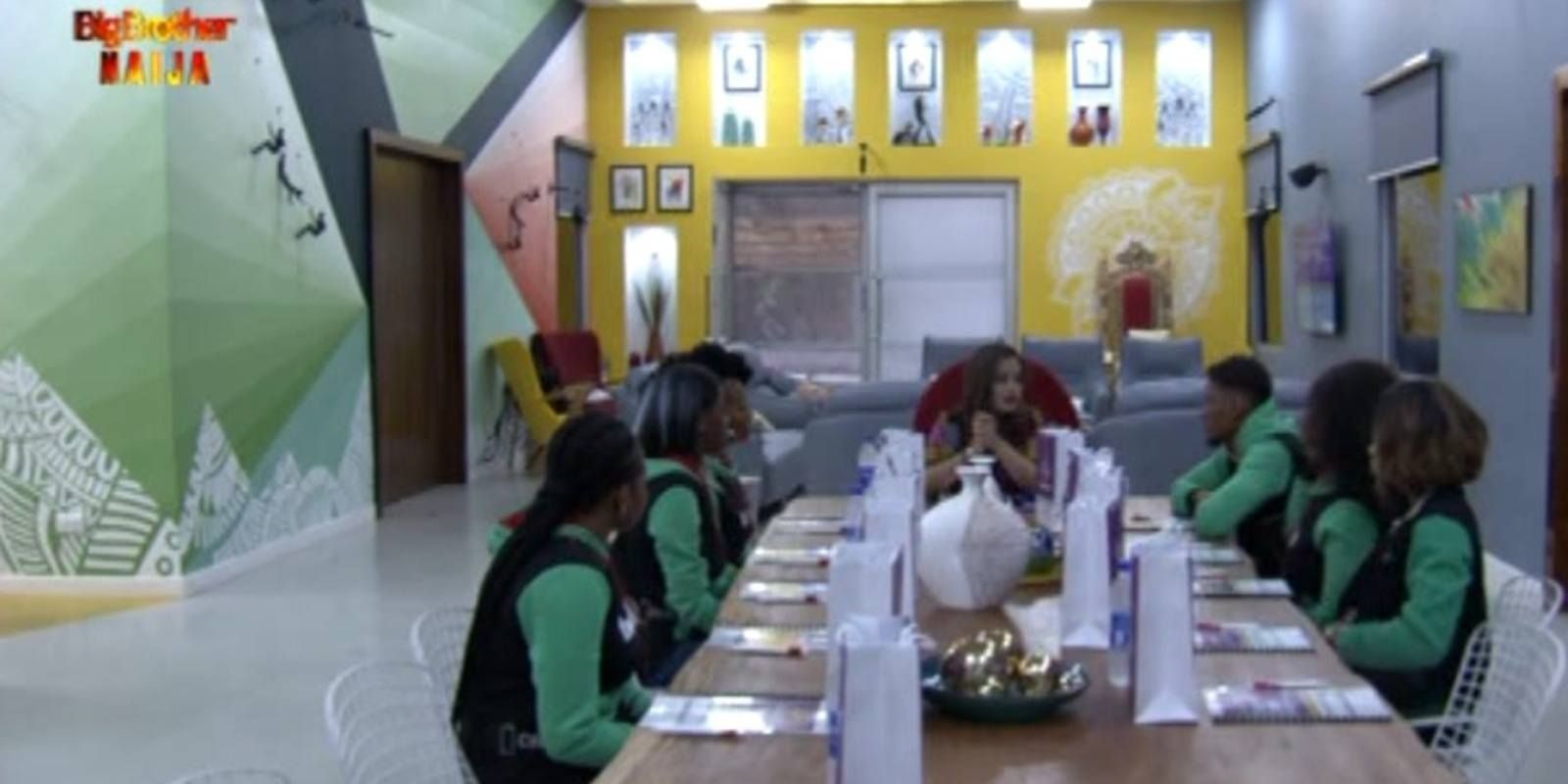 During the session, the 29 year old wrote out what she would like her life to become when she leaves the house.

She said she hopes to become Minister of Tourism for Nigeria in future. The Nigerian UK-based Police Officer also mentioned that she will like to run charity organizations with her husband. She said she wishes to reside in Abuja and not Lagos because of the hustle and bustle. Khafi said that she will like to get married to a man who is a non identical twin and she plans to have stake in multiple businesses.

There are reports that Khafi has always been the kind of Quetiapine best buy person who tries to bring out the best in everybody and also contribute her best to the society and that is why she decided to become a Police Officer, even though she initially wanted to become a Lawyer.Sleekgist Reports.