Jude Ighalo, the Nigerian footballer’s wife, Sonia, has replied to trolls who say she called him out on IG because she is pained.

The footballer and Sonia have been having marital crises for a while. He has since been alleged to have dated some women including actress Lilian Esoro.

Recently, Sonia via her Instastories called him out while congratulating him on the birth of his new baby from another woman. Shortly after her post was shared, some persons claimed she called him out because she was pained.

Responding, Sonia pointed out that she is the legally married wife and that if she wants to collect everything from him, she can. The mum of three alleged that Jude welcomed a baby with another woman since February and has refused to pay child support despite court orders.

See her response as she shared on her Instastories. 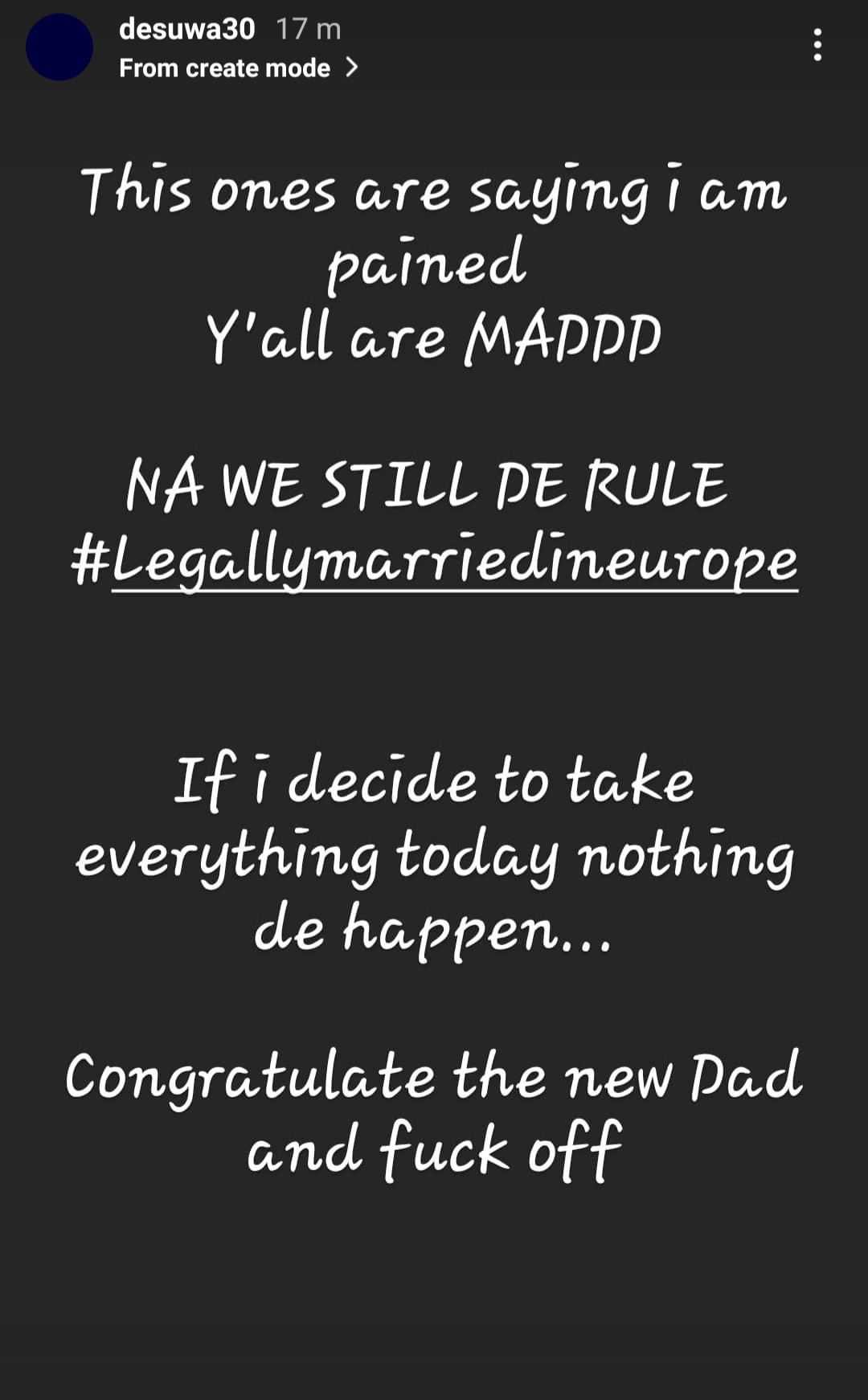 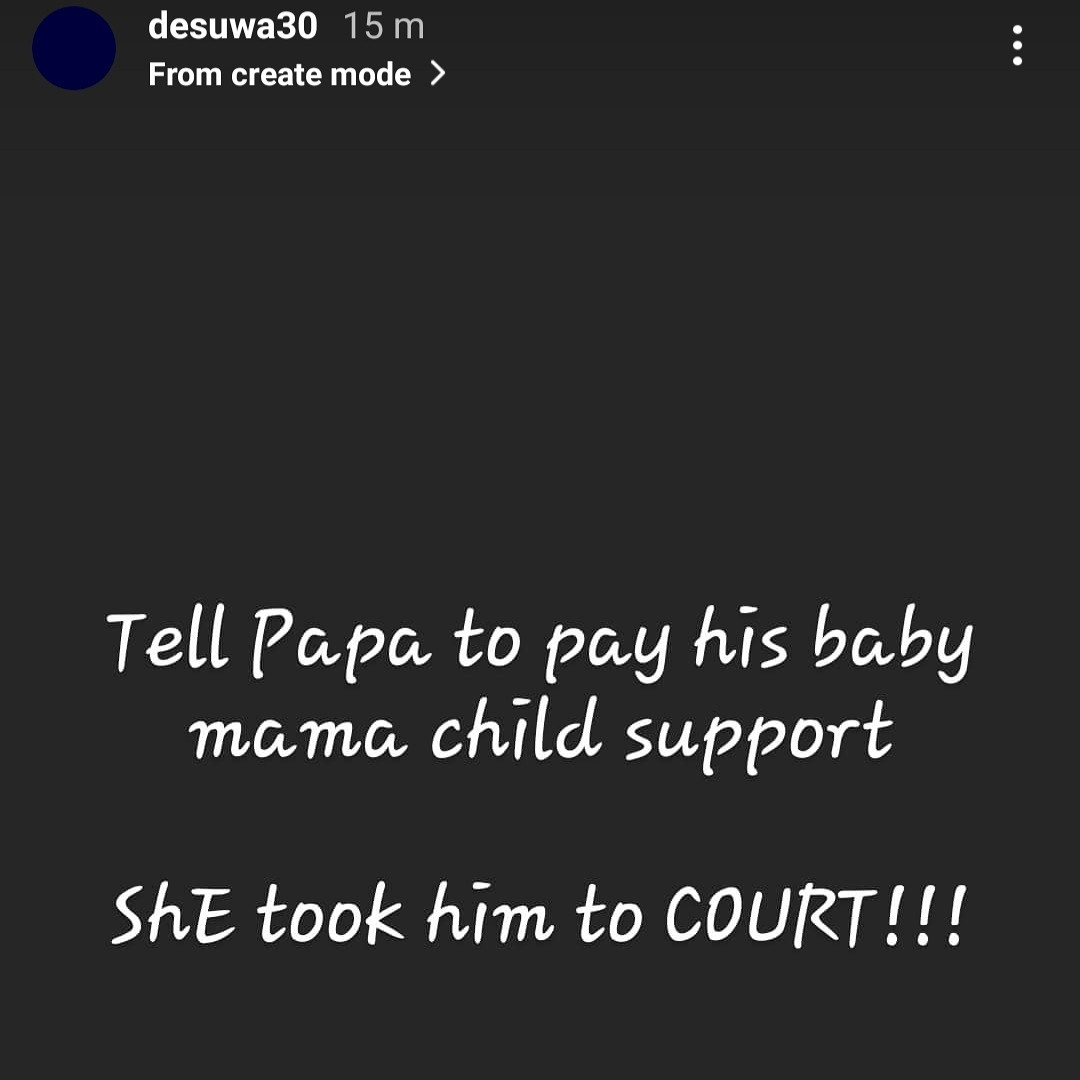 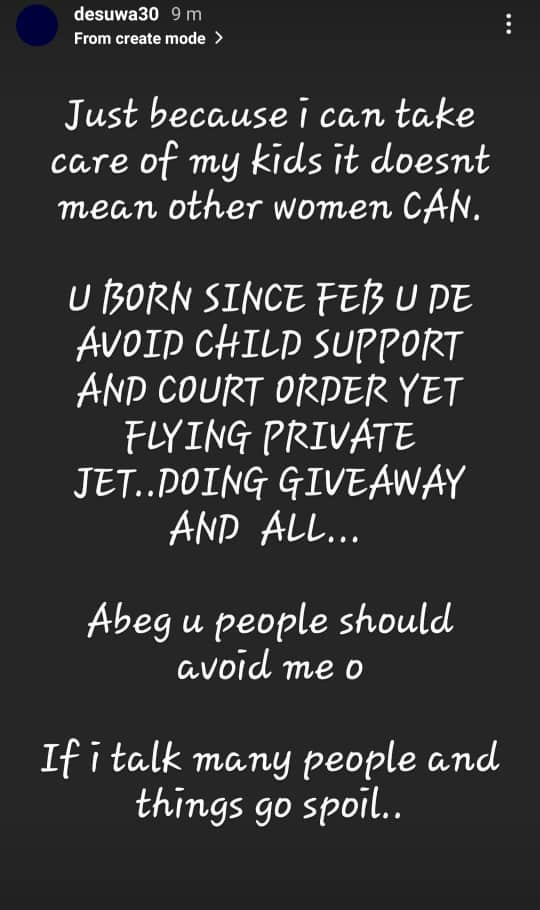