The “19 Kids and Counting” star appeared over Zoom for a court hearing Wednesday in his child pornography case. During the hearing, an agent from the Dept. of Homeland Security said Josh’s computer had more than 200 images involving naked minors and child sex abuse material. The agent said some of the children were as young as 5. 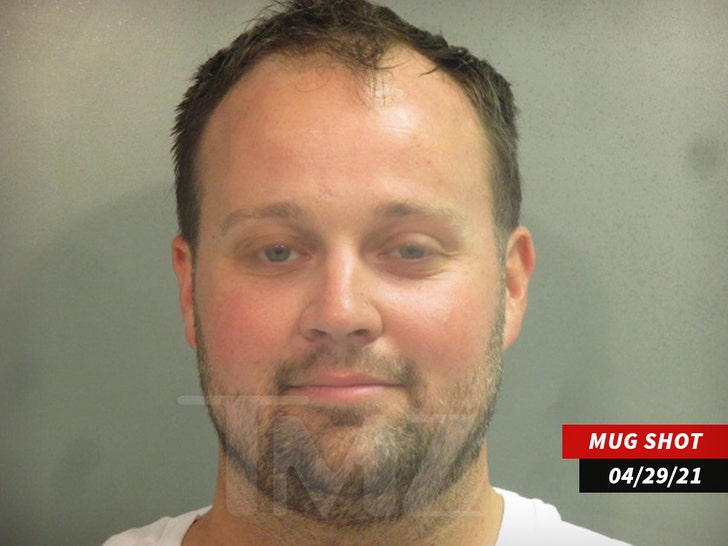 Remember, the Springdale, Arkansas car dealership where Josh works was raided by the feds in November 2019.

Josh, who is facing up to 20 years behind bars and fines of up to $250k on each count, wants to be released from jail, on bond, pending a trial … claiming he’s too famous to be a flight risk. The judge has yet to rule on that request.