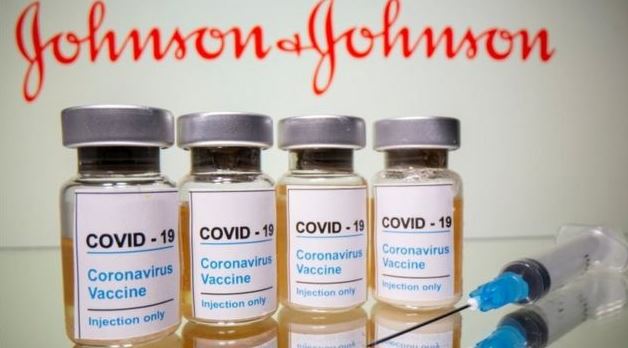 A new research has suggested that those who received the Johnson & Johnson coronavirus vaccine may need a booster to help their bodies combat the Delta and Lambda variants of the pathogen.

Researchers at New York University’s Grossman School of Medicine tested blood samples drawn from people who had received the three coronavirus vaccines that the U.S. has approved for use in this country and found them to be less effective in the J&J version than the other two, Moderna and Pfizer.

The study was published online in a pre-print — meaning it has not yet been peer-reviewed — journal BioRxiv on Tuesday.

The study is important given that the Delta variant is now the source of 83% of all COVID-19 cases in the US, and is also the fastest spreading variant, citing U.S. Centers for Disease Control and Prevention director Dr. Rochelle Walensky.

“This is a dramatic increase, up from 50% for the week of July 3,” Walensky said in a Senate committee hearing, according to CNN.

More than 13 million people have received the Johnson & Johnson jab, a fraction of the 161.5 million who have been fully vaccinated

While smaller studies by Johnson & Johnson have indicated the one dose is effective even after eight months, this study’s findings are consistent with observations of the AstraZeneca vaccine, which shows just a 33% protection rate against symptomatic illness, The New York Times reported. Both of those are based on different technology than the Moderna and Pfizer shots.

“The message that we wanted to give was not that people shouldn’t get the J&J vaccine, but we hope that in the future, it will be boosted with either another dose of J&J or a boost with Pfizer or Moderna,” study lead author Nathaniel Landau, a virologist at Grossman, told the Times.

Nonetheless, the mRNA vaccines made by Pfizer-BioNTech or Moderna seem to be the better bet when it comes to protecting against variants, the study implied.

On July 1, Johnson and Johnson said it had determined that its single-shot COVID-19 vaccine did indeed protect against the Delta variant, according to a statement.