Joe Igbokwe, the special adviser to the Lagos State governor on drainage and water resources, has reacted after the Redeemed Christian Church of God donated N18.4 billion to charity, launched a crowdfunding campaign, and published a list of free food centers in Lagos State.

The outspoken APC supporter, took to his official Facebook page about some hours ago, to share his opinion after the redeemed Christian Church of God donated some money to charity. While reacting, he commended all the officials and personnel that made the donation a success and also admonished other churches to emulate this good deeds done by the Redeemed Christian Church of God. 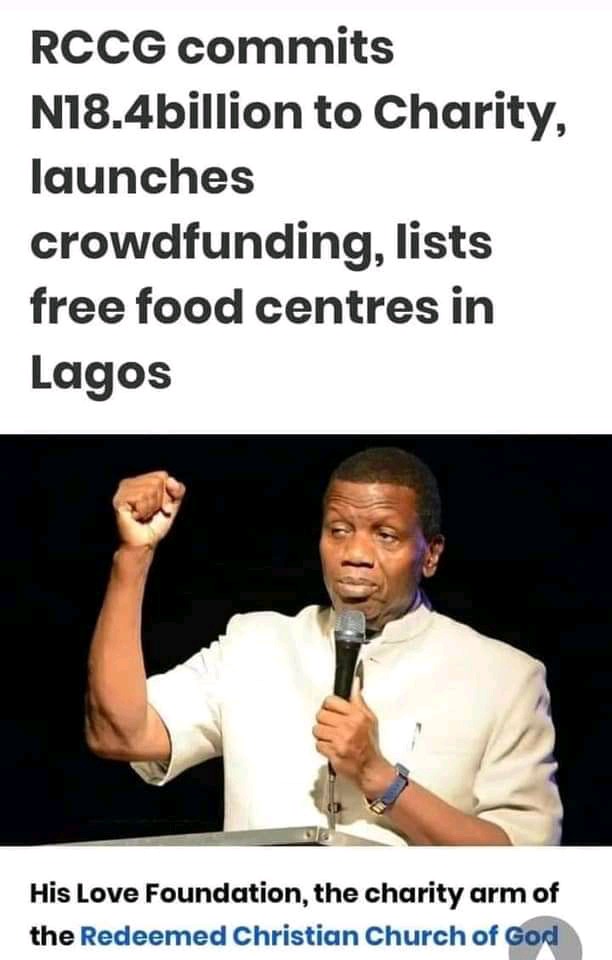 And as such, a lot of people has reacted positively in different ways and manners after they came across Joe Igbokwe post on Facebook.

See some reactions from people online below: 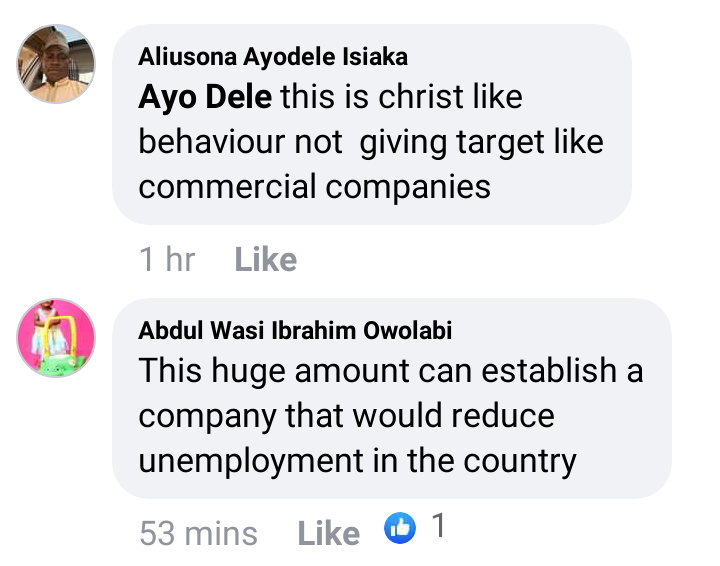 From Godwin Tsa, Abuja The legal moves to void the appointment of Professor Abayomi Fasina as the Vice Chancellor of the Federal University, Oye- Ekiti…

In an interview with the Daily Mail published Thursday, she apologized for her record of incendiary remarks and denounced Trump, saying she had effectively been…

WARNING, DISTRESSING CONTENT: The 36-year-old woman admitted to ‘many’ sexual acts with the dog, with her ex boyfriend saying it could have happened up to…

From Lukman Olabiyi, Lagos and Olanrewaju Lawal, Birnin Kebbi Nigerians have been urged to see the fear of Allah as the baseline that could promote…

US special forces and SAS commandos are reportedly drawing up a high-risk rescue operation to save President Volodymyr Zelensky from assassination. UK, US and Ukrainian…