A man who says he has been dating married woman for 3 months now, has also revealed that they discuss personal issues with this married woman. He says the woman has disclosed how her husband makes his living. 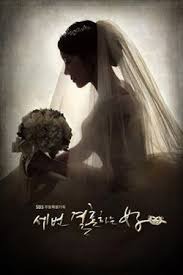