Senator Elisha Abbo has appealed the judgement of a Federal Capital Territory (FCT) High Court that ordered him to pay N50million to Osimibibra Warmate as compensation for assaulting her at a s*x toy shop in 2019.

The court gave the order on September 28, following a fundamental rights suit filed by Warmate.

In the appeal filed today, October 8, 2020, Abbo stated that the case was a simple assault, and the N50million award was excessive.

Recall that, a criminal case against the lawmaker was earlier this year dismissed by a Chief Magistrates Court citing insufficient evidence and failure of prosecution to prove its case. 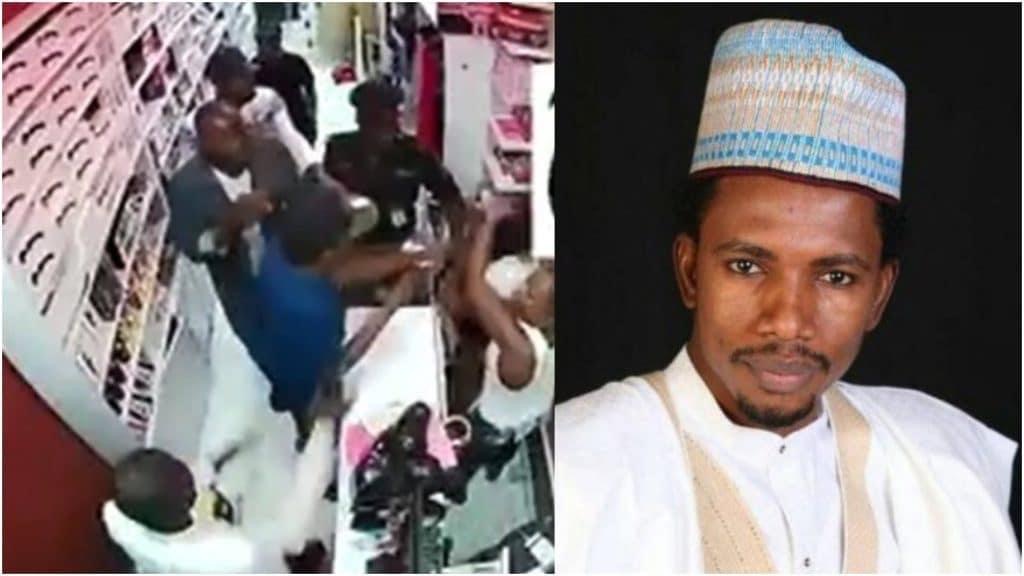