cenforce viagra where to buy neurontin Nicki Minaj is a first-time mom, she and husband Kenneth Petty have welcomed their new child to the world!

As you know … where can i buy Ivermectin ivermectin Nicki announced her pregnancy back in July, posting a series of photos showing her looking at least 6 months along and captioning one post, “#Preggers.” She did the photoshoot with famed photographer David LaChappelle.

Nicki’s planned to become a mom for quite some time … remember, last September she claimed she was retiring from the rap game to start a family. She eventually got back into music but also got married to her childhood friend.

Kenneth was right alongside Nicki when she gave birth.

Congrats to both parents. The barbs have someone new to fawn over. 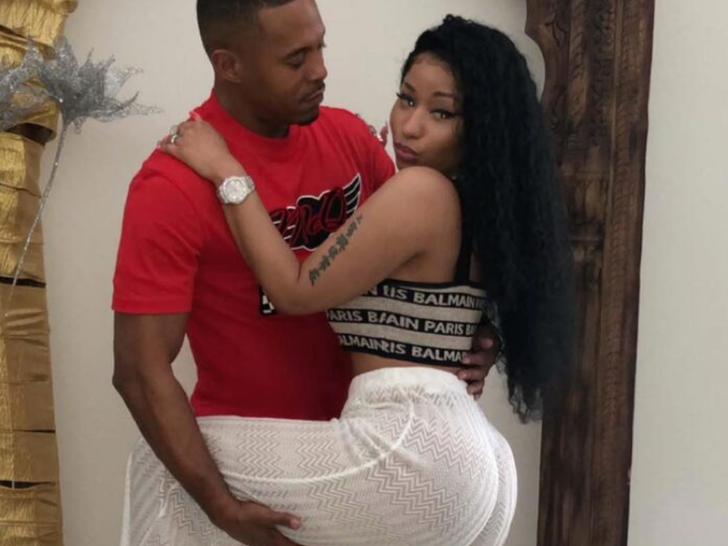