This was a medium of exchange among children in those days. Having bundles of rubber band in stock was equal to having millions in your bank account. I remembered using rubber to collect food items from my neigbour’s children, especially those whose mother were selling “eja yinyan” or roasted fishes. My cousin would give up his food for me because of a dozen rubber band around my wrist. A trade by barter. 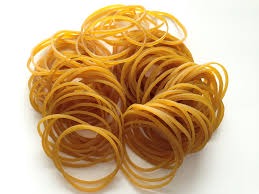 We heard of devilish people who trapped children with rubber band for ritual purpose. We learnt about our mates who were turned to yam in orita meta or road intersections when picking up a rubber. Maybe those stories were fabricated. But we believed them, so we were warned by our parents not to pick up rubber on the ground. However, some stubborn kids would urinate on the rubber band before picking them. As legend would have it, urine could prevent any bad luck.
The champions at winning rubbers were held in high regards like celebrities. We hyped them on the street. We called the champions in street A to compete with champions in street B. It was fun. 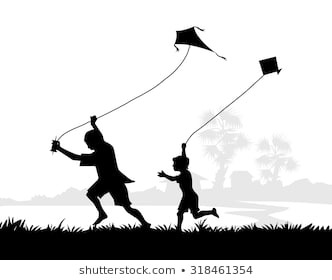 One thing about kite was having bundle of thread.
Making of kites with graceful flight required special skills. Some children had Masters and Phd at making kites.
We used to buy dozens of thread with our food money and join them till it became so full. We wanted our kite to sail high till it reduced to a dot in the sky or seen no more. We wanted the kite to travel far. One of my mates told me he flew a kite from our house in Sango Ota and it was seen high up by a friend in Lagos. As children we believed all these things.. 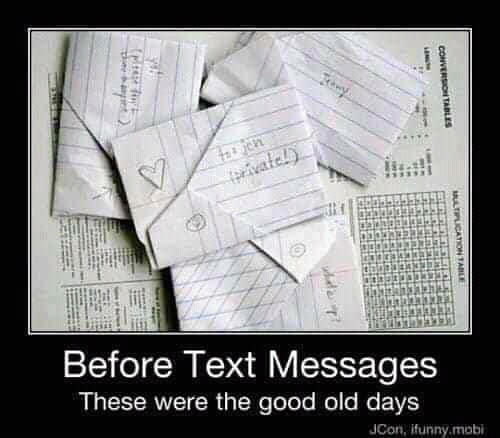 We learnt big, big words in the dictionary to include in love letters. Girls of those days were excited by grammar. Haha. We memorized sweet words to write in love letter more than our classroom subjects. We qualified the girls with sugar, butter, roses, butterflies etc more than children of 21st century. The dustbin would be filled to the brim before we composed a perfect love letter. Some people begged the professional love letter writers among their peers. They even paid them. Those were good old days when getting a girl had a lot of “Try agains” like sitting for JAMB. 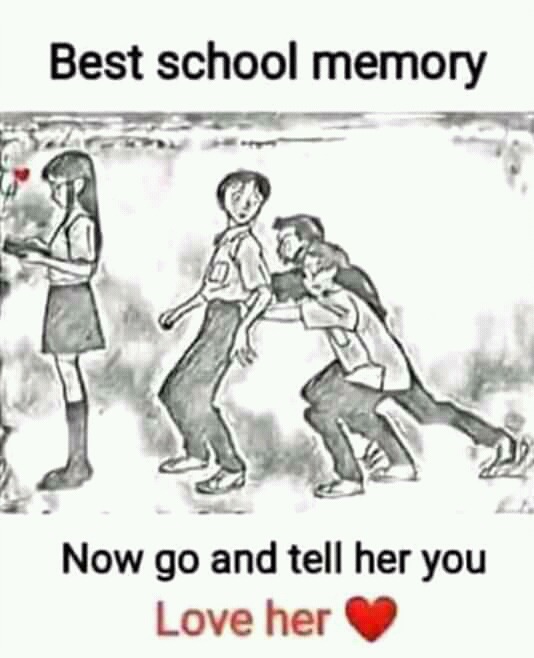 Girl’s reply was always full of insults. But if she liked you already, you won a jackpot. She would reply with sweet words as well. Most times, these girls would insult you even if they liked you. Of course, they would play hard to get.
So after she has received the letter and we didn’t get a reply, we began to fret and feel shy around them. Your friends would push you to ask her if she has seen the letter and what she feels about you. Or you start proposing to her orally. But since this was a daunting task, your friends would boost your moral. Moral high! Moral high!! 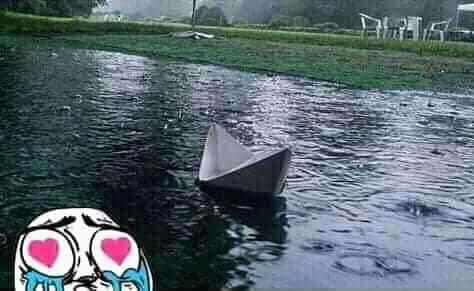 .
Boat was one of the leading paper craft by children of the 90s. We made a varieties of boat. It was an enviable skill to make a boat that would sit comfortably in a pool of water. We sailed these boats mostly in a flood after heavy rain. We watched as our boat sailed away and we might as well send the boats a message to God by dropping a letter inside them. 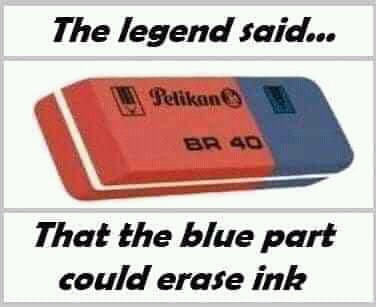 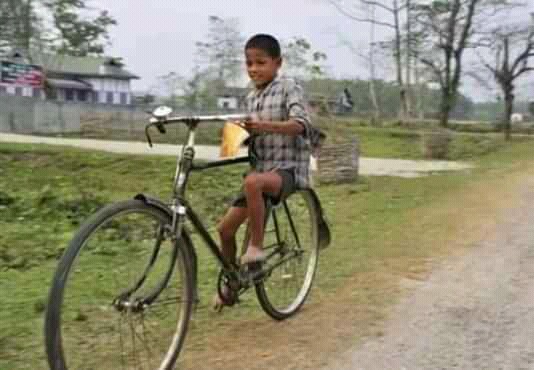 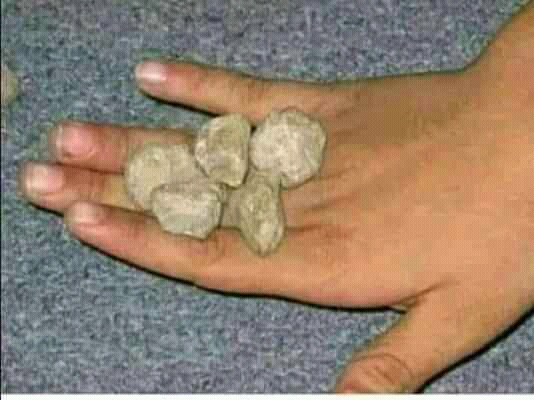 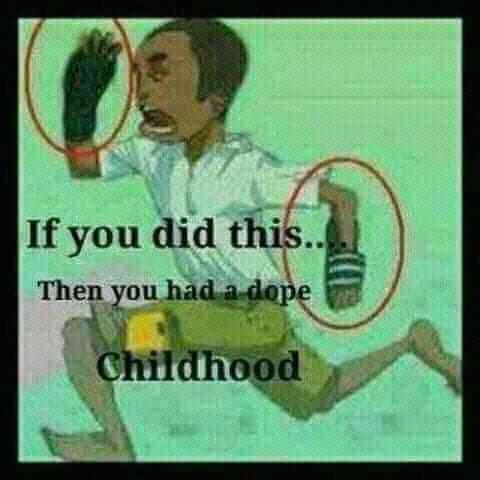 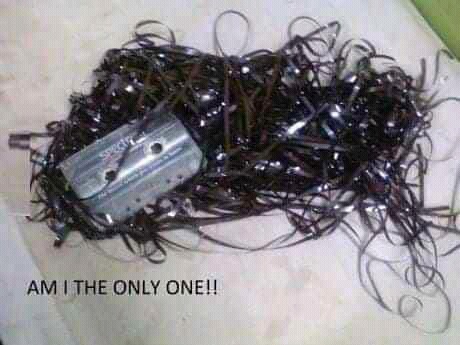 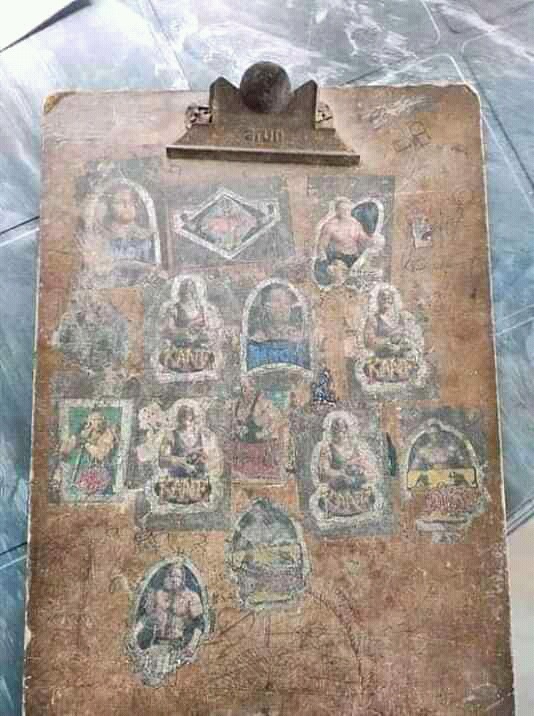 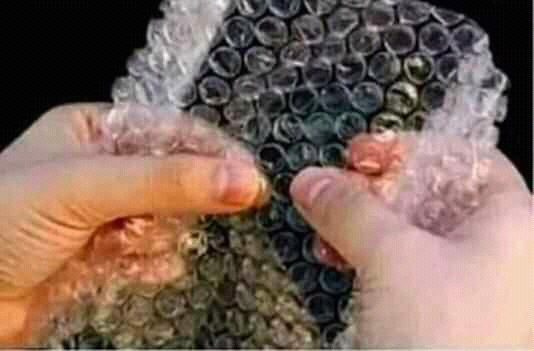 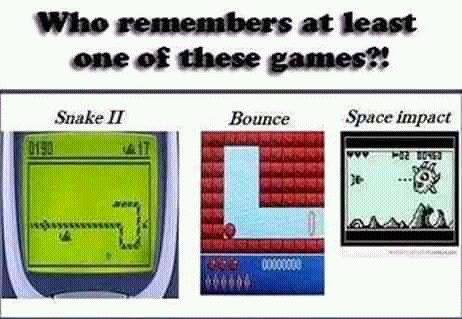 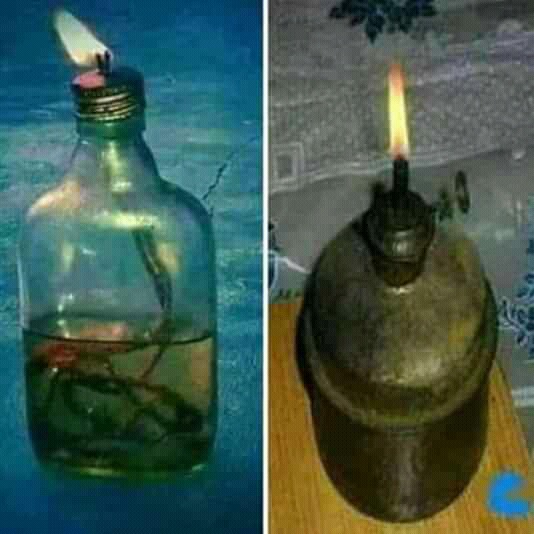 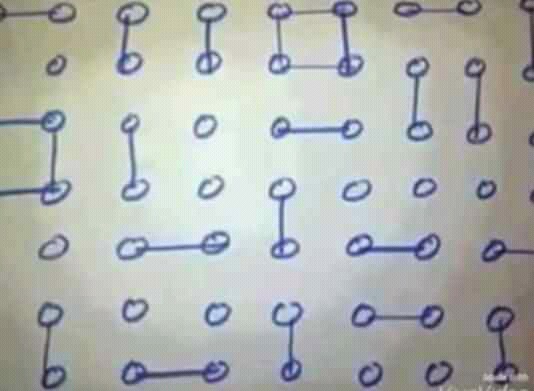 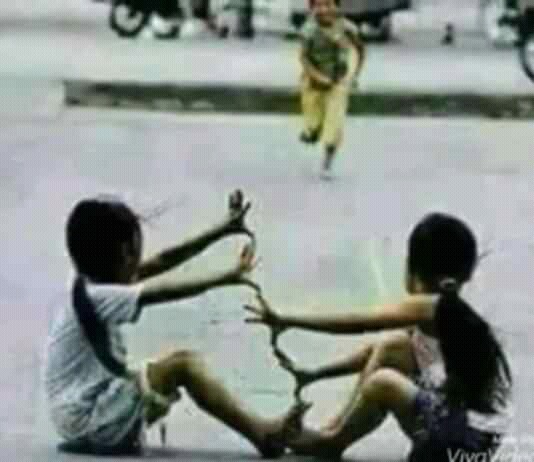 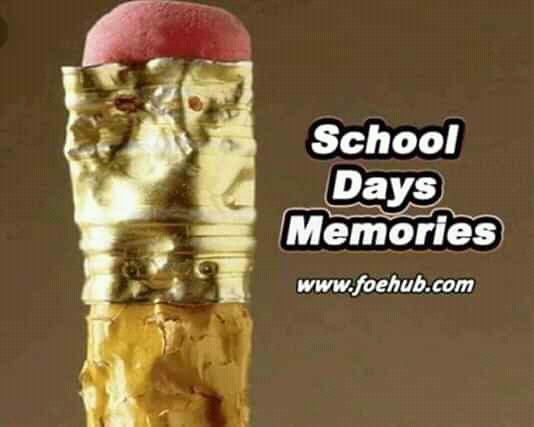 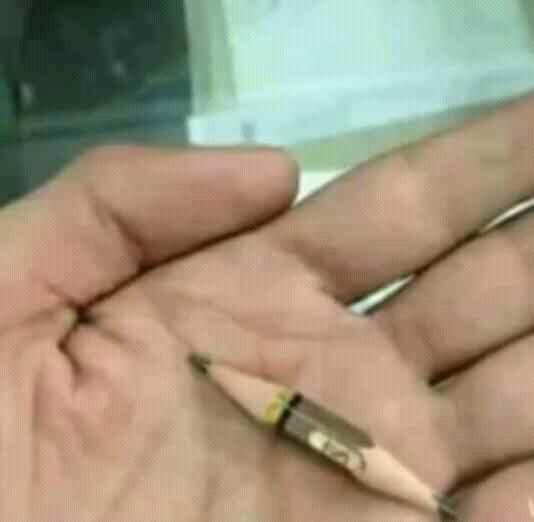 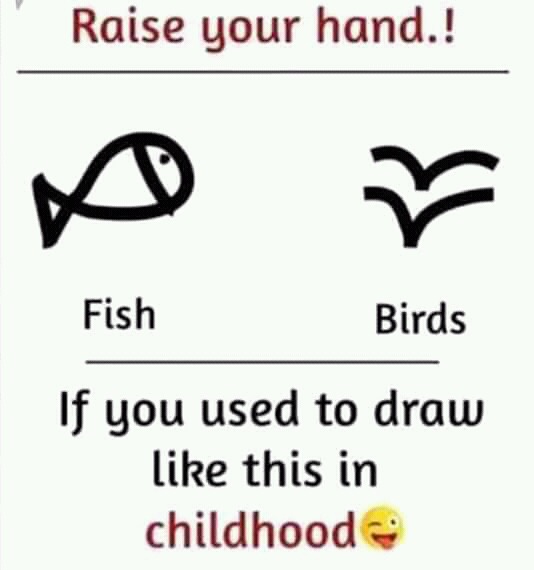 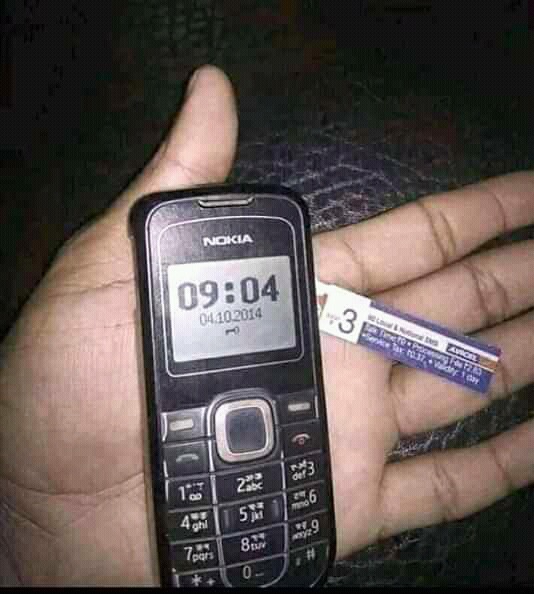 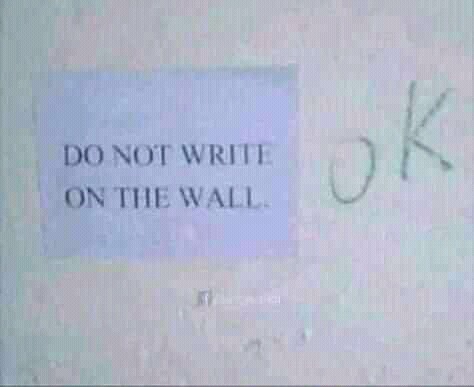