Sheikh Imran Molaasan of Iwo City, the National President of Jama’at Ta’awunil Muslimeen, spoke at a lecture in Akure, the Ondo state capital, about some Muslims who prefer to use social media to condemn and attack themselves rather than to attack their common enemies, particularly those who have been digging graves in the name of Agitating for the Yoruba. 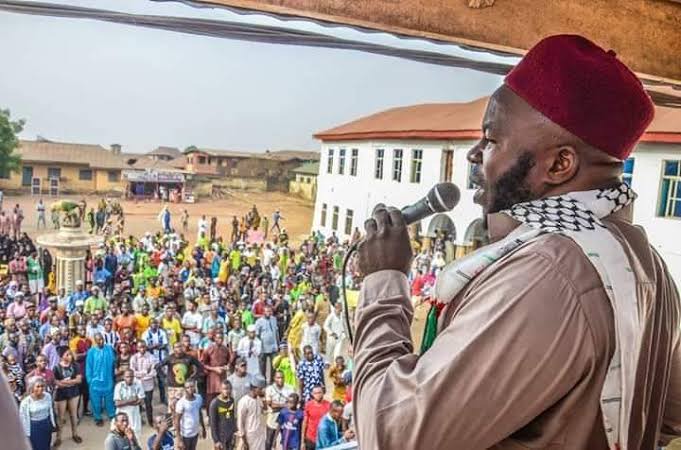 The sheikh spoke at a day lecture in Akure central mosque, which was organized by the Jama’at Ta’awunil Muslimeen Akure chapter, which was a program to call the Muslims together and discuss the present and persistent situation of Nigeria.

He said the present situation with Yoruba Muslims makes him get worried, and he likened what is happening with what happened in Bosnia where millions of Muslims were killed for lack of comprehension, insight, and foresight amidst the Muslims in Bosnia, whereas other religious groups are secretly preparing for war. 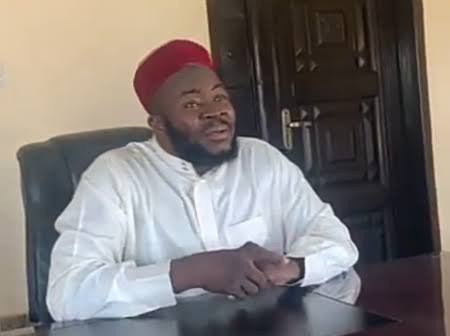 He went and said how can Yoruba Muslims at this delicate and challenging state be very quiet about the agitation for Oodua Nation as if it is like Paradise? How are they even at peace with the fight against Fulanis and not Islam, also how would their right be secured if the power finally falls in their enemy’s hands? These questions make my mind unsettled. 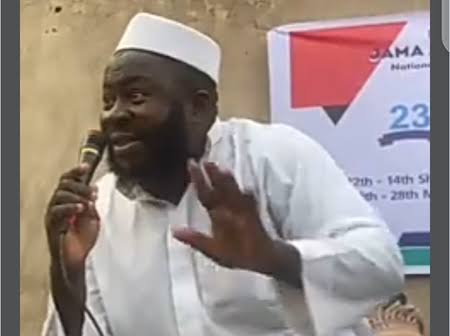 He was appreciated by the Chief Imam of Akure, Dr Abdul Akeem Yahya Akorede, who said the words of Sheikh are expensive and timely words that all Muslims need to hear and do something about. Also, he thanked the organizers of the program.

See also  Four dead, others injured as truck suffers brake failure and rams into a car and bikes in Oyo