Nollywood actress, Regina Daniels’ mom, Rita recently opened up to BBC  on why she used her wisdom to ensure her daughter, Regina married an older lover, slamming those who in the past have blasted her for allowing her daughter marry an old man.

According to her, Regina was not forced to marry an old man, she is 20 years today, and fell in love, and she took the decision to marry at an early age. She emphasized that there is nothing special about marrying a younger guy as some celebrities that did so are regretting it now….

“…On the 10th of October she will be 20 years.  She told me that Mum I want to marry at an early age. Recently they are saying Regina married Methusela, one old man….” She said.. 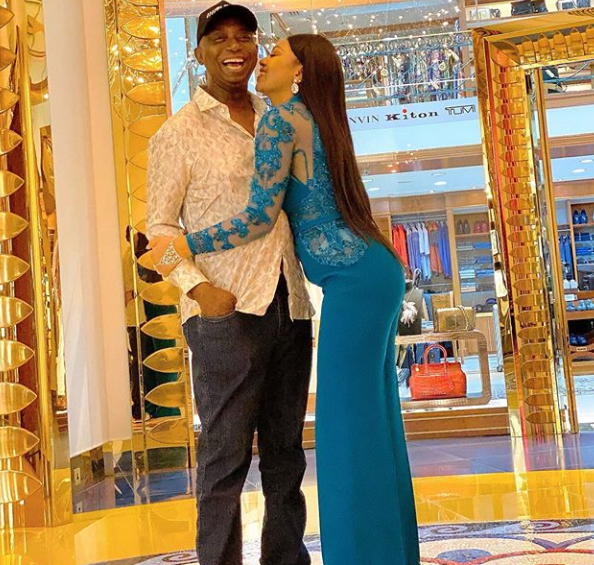 She went on to give reasons why she allowed her Regina to marry Ned Nwoko..