Its no longer news that http://katieskindercare.co.uk/gallery/ Toyin Abraham and her colleague, Nowshahr Liz Anjorin, are at logger heads.

Liz in one of the videos she released Cordenons attacking Toyin, claimed the actress lied to her fans that she welcomed her son, Ire, in a hospital in London. According to Liz, Toyin had her baby in a traditional birth center here in Nigeria. SleekGist Reports. 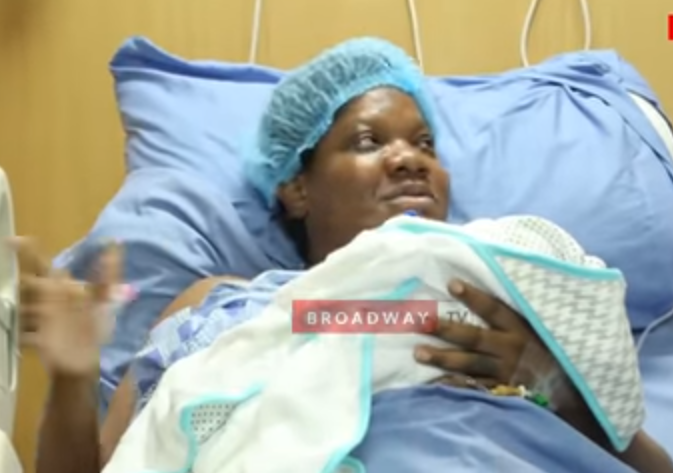 Well, Toyin with the help of her publicist, has now released a video showing her after she welcomed her son in a hospital in Lekki, Lagos.
Toyin in the video, stated that she actually travelled out to give birth to her son but returned home because she wanted her family and friends around and she trusted the services of the hospital where she gave birth.

Watch the video below