In an exclusive chat with http://mmsaccounting.ca/post/how-much-should-you-contribute-to-your-rrsp Ebuka, third runner up http://honeybeebakesepping.co.uk/wp-json/oembed/1.0/embed?url=http://honeybeebakesepping.co.uk/uncategorized/hello-world/ Frodd explained the Love Triangle between him, http://sargeantstudios.net/?s=lakeland Venita and http://homeschooleconomics.com/jikalau-kamu-pandai-bermain-bandarq-online-terbaik-ini-dia-trick-sput-buat-menang/ Esther. 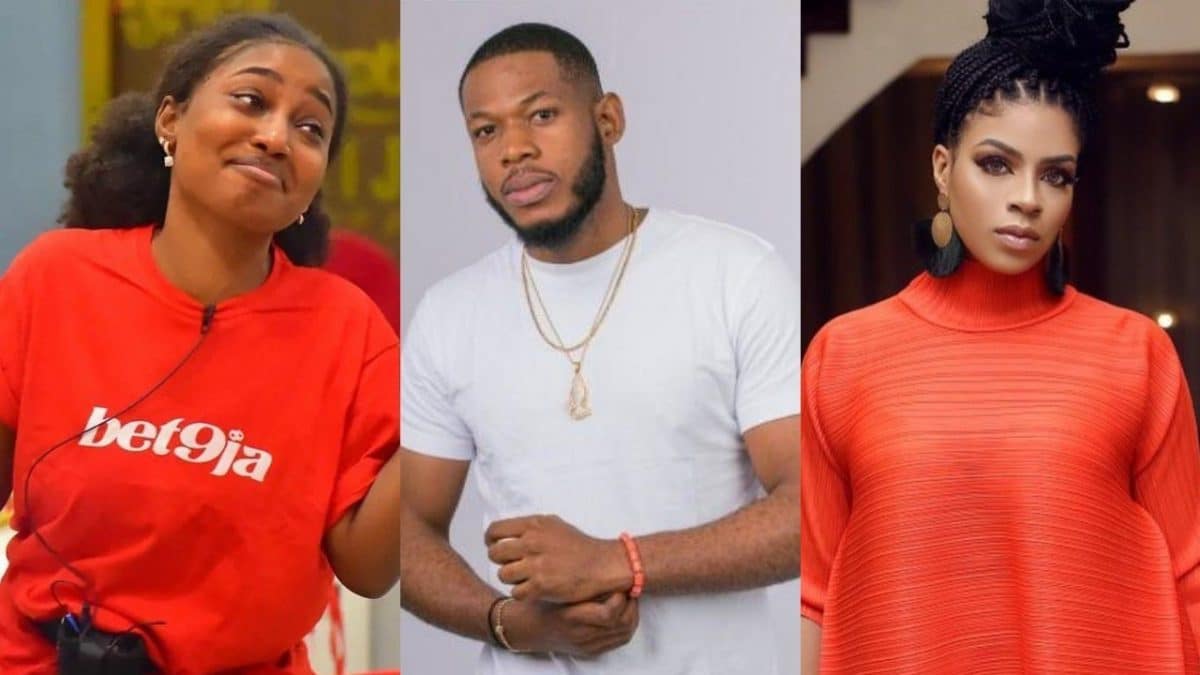 And when he approached Esther for a relationship he asked her if she has feelings for anyone in the house because he noticed she was always around three men in the house but she said no.

And on reasons he took it personal when Ike used his veto power to save Omashola instead of Him. He said he expected Ike to save him because he had saved Ike a lot of times when he was almost going crazy in the house.

Then on the love triangle between Venita, Esther and him, he revealed he refused to date Venita because she was previously married, however, he had feelings for both Venita and Esther but preferred Esther, hence he went all out for her…