Singer Iyanya looking for a wife to marry…

cenforce 200 mg buy online The artiste who came to limelight with “Kukere” hit song, in an interview with HipTv, debunked rumours he was married but want to buy Pregabalin noted his search antenna has been activated to find a wife and not a girlfriend. 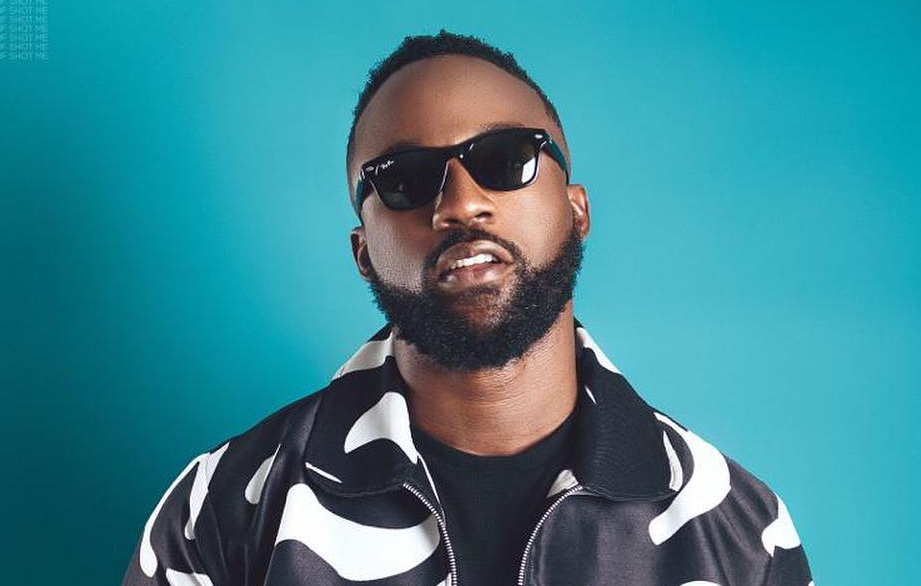 The Nigerian recording artist , who was recently appointed the Senior Special Assistant on Tourism and Entertainment to Cross River state Governor, Ben Ayade however, didn’t state if he is currently in any form of relationship or entanglement.

‘It’s Iyanyaaa’ said: “I am not married. I’m searching o for a wife not a girlfriend. That’s where we at.”

Iyanya, rose to fame after winning the first season of Project Fame West Africa and is best known for his hit single “Kukere”. He co-founded the record label Made Men Music Group with Ubi Franklin in 2011.