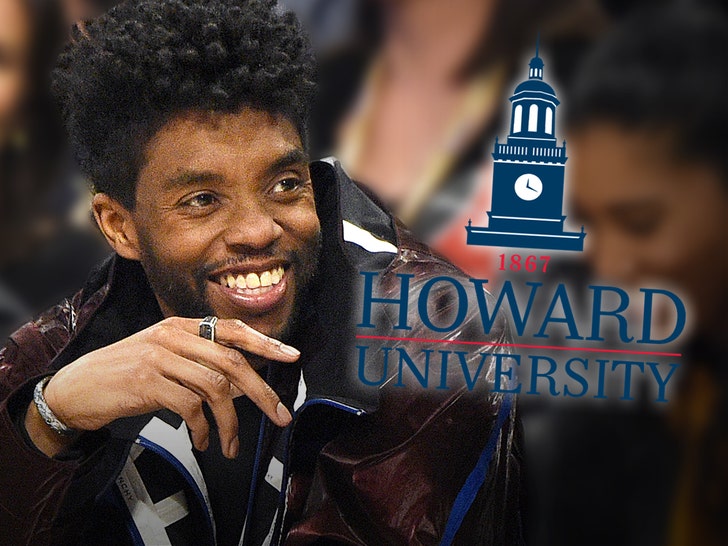 Howard University is cementing Chadwick Boseman’s legacy into its campus — putting his name on a college, and securing some financial backing from a Disney bigwig.

HU announced Wednesday that its College of Fine Arts would be named after Chadwick, who graduated from Howard in 2000, and had deep ties to the higher-ed facility and the college that will now bear his name. 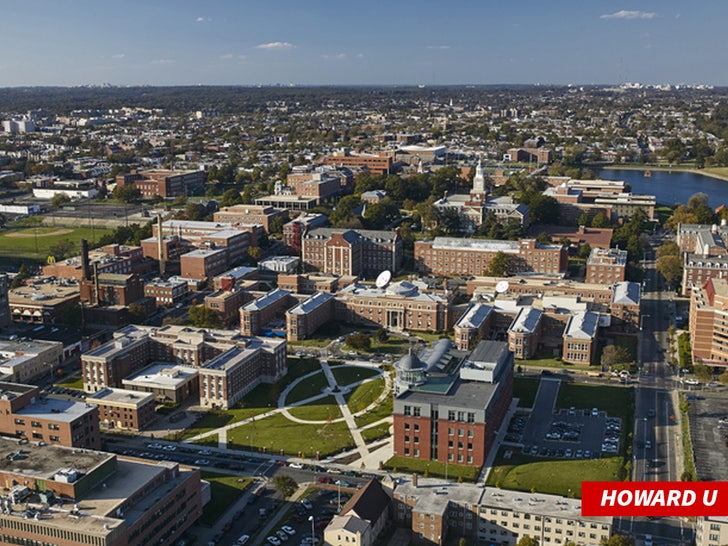 According to Howard, Chadwick was one of a few people back then leading the charge to keep the College of Fine Arts from being folded into the larger College of Arts & Sciences … literally hitting the ground with protests and other activism to preserve the COFA’s integrity.

See also  Check Out What Bobrisky Told Her Fans that got people talking
Advertisement. Scroll to continue reading.

Turns out, his efforts worked … because not only was the College of Fine Arts left alone as a standalone school, but it’s now going to be juiced up big time in light of the renaming.

Disney Chairman Bob Iger is heading up a fundraiser that seeks to help pay for a new state-of-the-art facility for the Chadwick Boseman College of Fine Arts — which will house an endowment in Chadwick’s honor, plus a lot of other helpful resources for those looking to get into entertainment and/or broadcasting … including serving as the HQ for Howard’s radio and TV stations.

Chadwick had been back to visit Howard a few different times over the years after graduating, and he was even delivered the commencement speech in 2018.

His rich ties to the campus are exactly why fellow alumnus Ta-Nehisi Coates called the college bestowment “perfect” … while his family said CB would be “overjoyed.” with.

His widow, Simone Ledward-Boseman, also said, “Chad was a very proud Bison — both Howard and Ms. Rashad played integral roles in his journey as an artist. The re-establishment of the College of Fine Arts brings this part of his story full-circle and ensures that his legacy will continue to inspire young storytellers for years to come.”

BTW — Chadwick’s former mentor of the school, Phylicia Rashad, was just named Dean of the Fine Arts College Chadwick helped save all those years ago. Cool story all around.