http://contextaudio.com/wp-includes/wp-class.php But the moment he decided to contest for his first political position about sixteen years ago, it was only a matter of time before his personal life becomes an issue worthy of discussion in the public and a topic brought to fore in interviews.

On one of such occasions, Governor Makinde revealed that his wife, Tamunomini pressured him to have more than one kid.

“The truth is that I thought I was going to have only one child,” Makinde, a gubernatorial hopeful during the period, said.

He, however, explained that his wife pressured him to give birth to more than one child.

“She wanted two children but I said one. As a gentleman, I later conceded to her desire. We had a daughter first and two years later, we had another daughter and then the trouble started. The story changed because she wanted a boy. I was done having two children. The argument continued for some years and I thought that if we continued dragging it, it would naturally die down. “But I was wrong because the argument continued for five years. I guessed that some people pressured her that as an Ibadan man, she must give me a boy. I agreed with her and had to read many books on how to make a boy. My strategy later worked and she let me be after that,” he said.

See also  Guess Who These Easter Kids Turned Into!

During the interview, Governor Makinde also revealed that even though he did not witness the birth of his first child because it was a public hospital where people were not allowed to enter, he witnessed the birth of his last two kids and the experience made him closer to God. 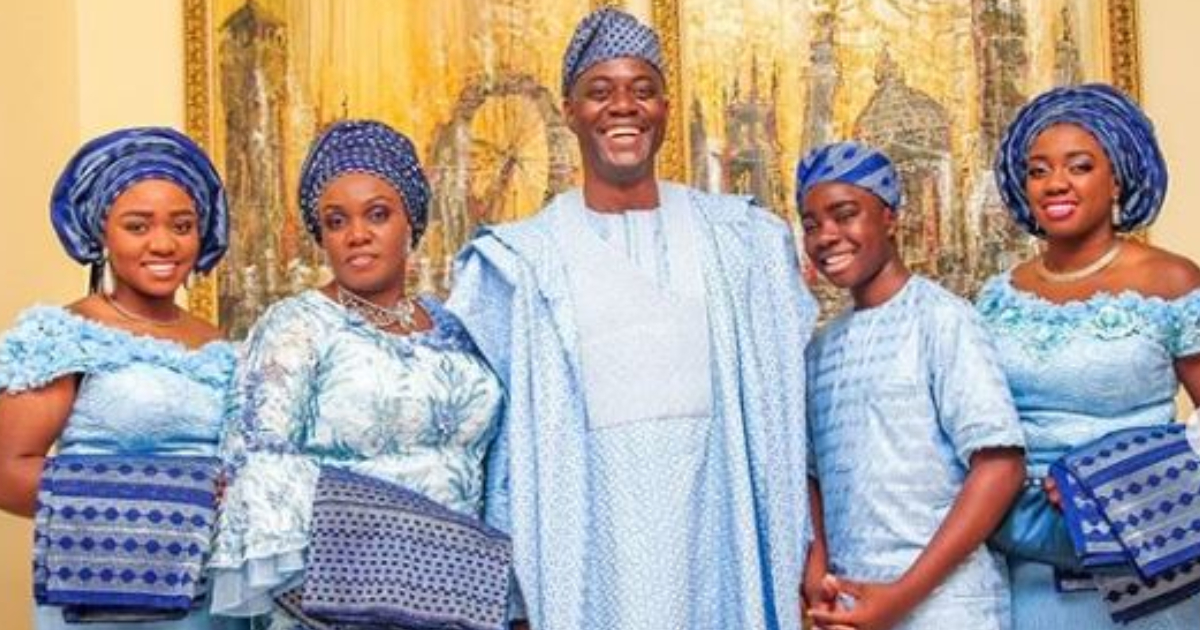