Pere and Maria have nominated http://alvinghamvillage.co.uk/?p=53 Whitemoney and four other housemates for eviction on Big Brother Naija, which will begin this coming Sunday.

Only those who received the most votes during the week would be allowed to stay in the house, according to the game’s rules.
Meanwhile, any housemate who received the lowest number of votes would be expelled from the reality show right away.

After Whitemoney was nominated for eviction alongside other housemates, a veteran Nigerian actor, and movie producer, Yul Edochie, reacted to Whitemoney’s nomination and made a statement stating that he would surely support him even though he hasn’t been watching the reality TV show. In a post made via his verified Facebook page, Yul Edochie stated that he has fully involved himself in the Big Brother Naija show.

1200 mg neurontin See the screenshot photo of his post below: 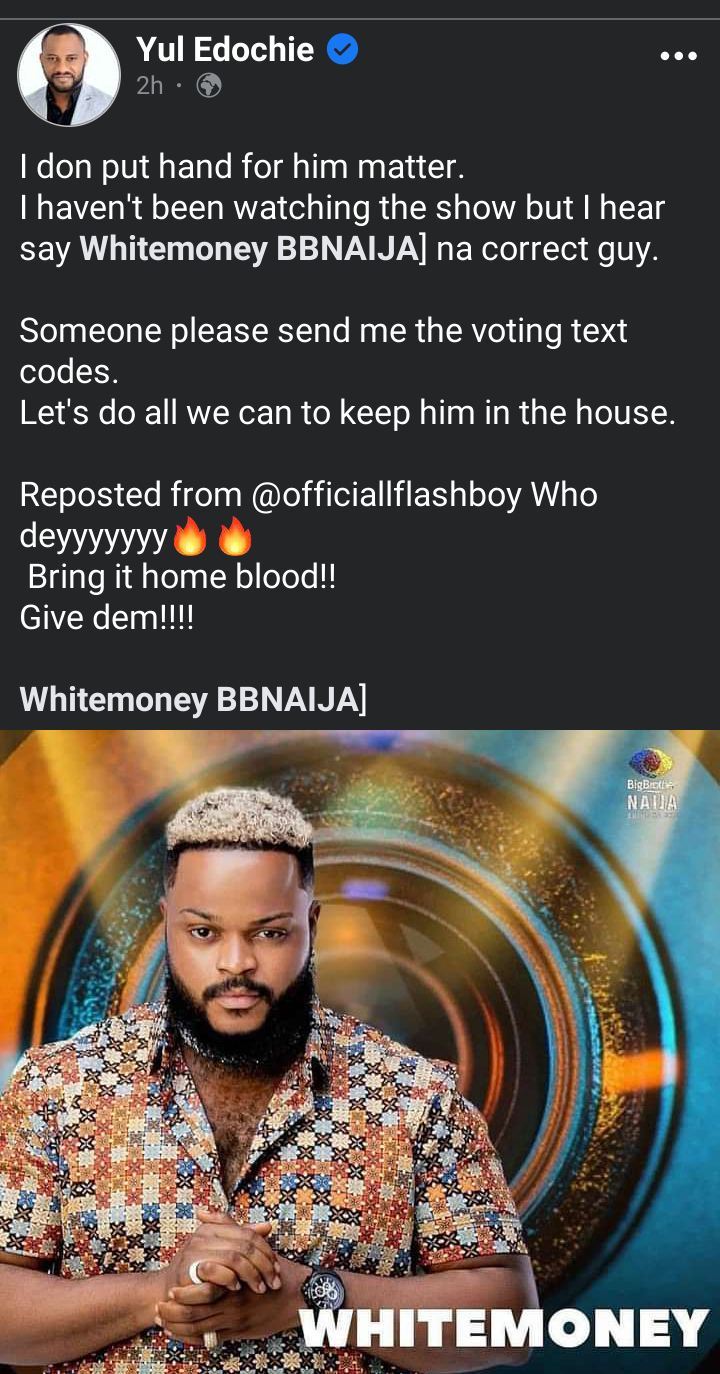 The statement he made above got the attention of so many BBNaija lovers and his fans reacted massively to his post and also shared their own opinion on who they think http://peterabbott.co.uk/our-product/abrasives/polishing/ Whitemoney is. 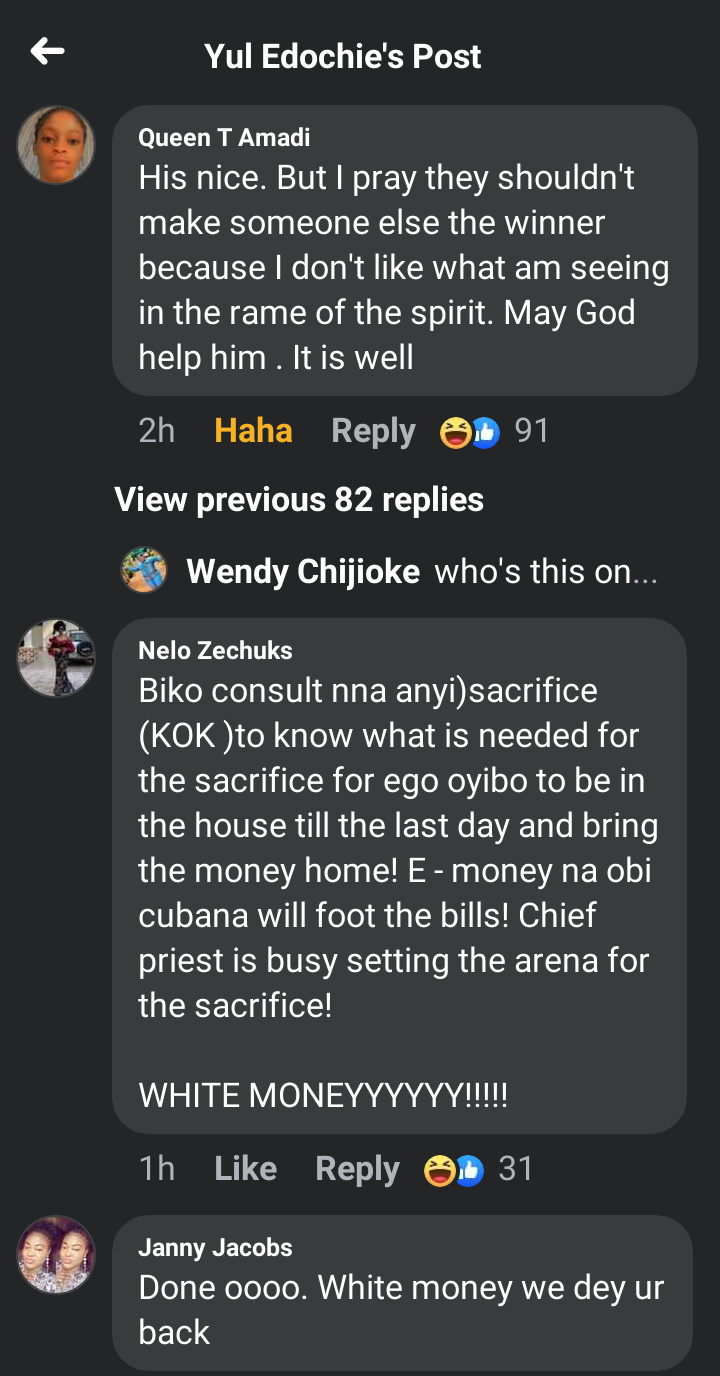 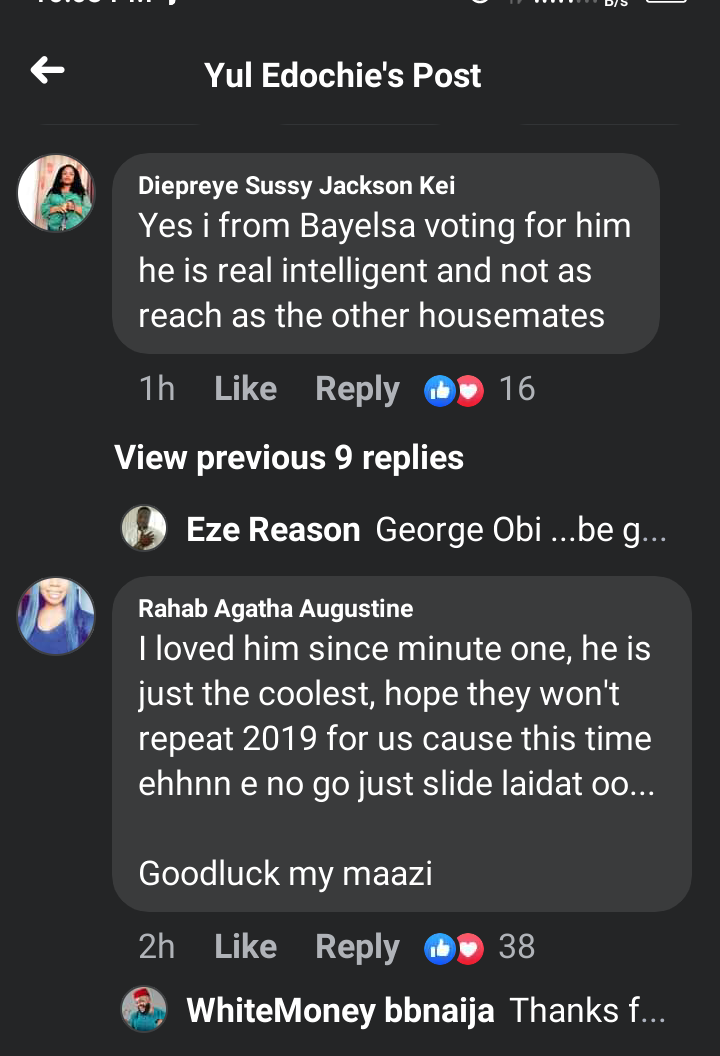