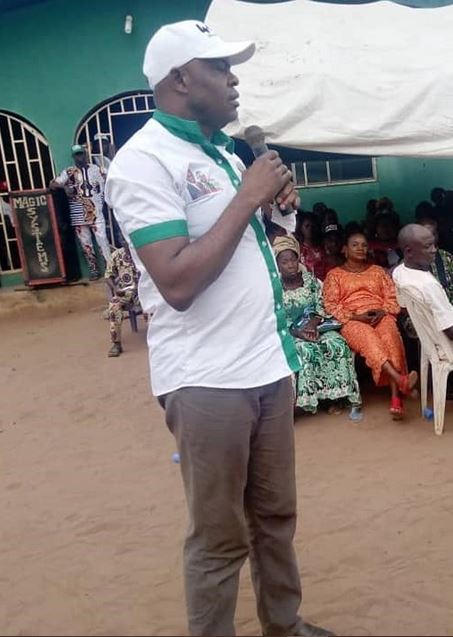 Mr Ugbo Iyiriaro, a chieftain of the Peoples Democratic Party (PDP) has been abducted by unknown gunmen.

It was gathered that the incident occurred on Tuesday, July 6, along Benin-Abraka Road, between Ugo and Ugboko community, in Orhionmwon Local Government Area of Edo State.

According to the Tribune, the victim was driving to his community, Umoghunokhua from Benin City when he was kidnapped by the gunmen.

It was further gathered that the kidnappers had already made contact with the family of the victim, demanding N20 million ransom.