Gov Ayade, through his Chief of Staff, Hon Martin Orim made the car presentation to the NASS members. 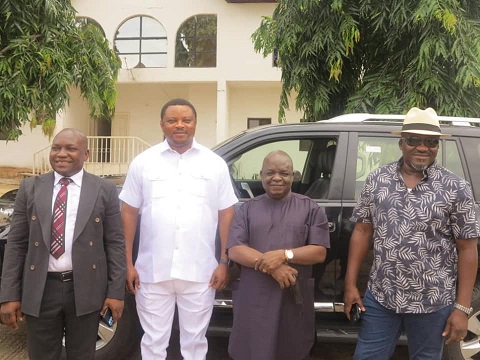 Gov Ayade, through his Chief of Staff, Hon Martin Orim made the car presentation to the NASS members at the Cross River State Liaison Office, Abuja on Monday, July 19.

See also  Money Is Not Everything, See Photos Of People That Have Proven That Love Is Real (Photos below)

Idagbo and 30, 000 of his supporters followed the footsteps of the Governor and dumped PDP for APC last month. Mike Etaba defected in May while Egbonna is the only elected member of APC from Cross River state.

According to Ayade, the gift was in appreciation of the members’ loyalty to his leadership and the APC.

He reiterated that the car gift was to help facilitate their movement in the course of representing the people. 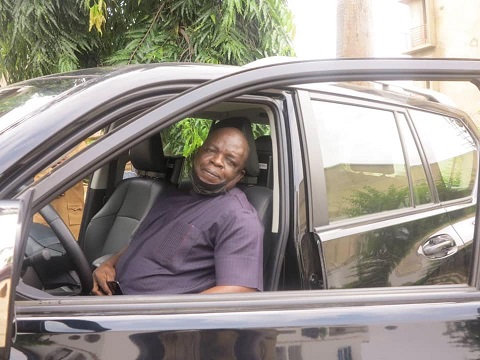 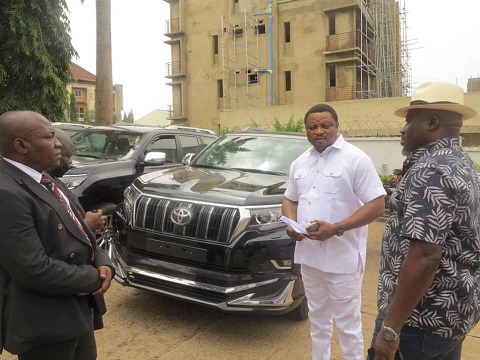 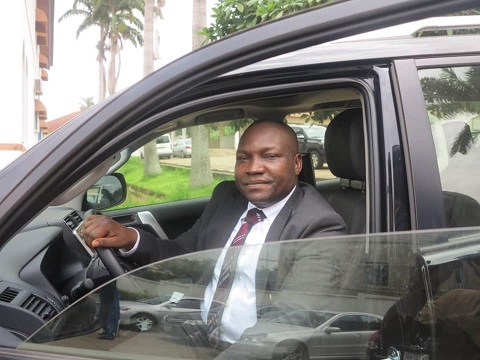 Ayade said the Cross River APC reps members understood the imperative of socketing the state to center, describing them as dependable allies.

Responding on behalf of the reps members, Rt. Hon Legor Idagbo said the loyalty of the members would remain with Gov. Ayade.