There are a few universities parents might not permit their kids to go to as a result of different reasons like cultism, extortion and some more.

In fact, the number three in this rundown is surprising.

This university is one of the institutions with the highest concentration of cybercriminals.

Many of the students have repeatedly been arrested by police for involvement in internet fraud which has become more prevalent in the south-west, especially in Ogbomosho where the school is located.

The DSS Boss while delivering his speech at the seminar reportedly said that most of the cybercriminals in Nigeria are in Ladoke Akintola University of Technology, Ogbomosho.

The DSS at a time noted that cyber crime committed in the school is done by syndicates who use identity theft, hacking, stocking, malicious software and other dubious means to gain access into people information and account details.

2.) Olabisi Onabanjo University (OOU) Between 2018 and now, over 100 students have been caught by EFCC for cyber crime. About 28 people were arrested with fish shells, black fruits inside three white calabashes in 2018. They also recovered 300 SIM cards from the students.

The Economic and Finacial Crimes Commission’s (EFCC) Facebook page reported then that 23 students were arrested at No 21, Sawmill Road Awa-Ijebu, Ogun State by the anti graft agency.

See also  Wickedness: ‘Osinachi’s husband spat on her, poured water on her while asleep, flogged her and children’ - Friends, Neighbors 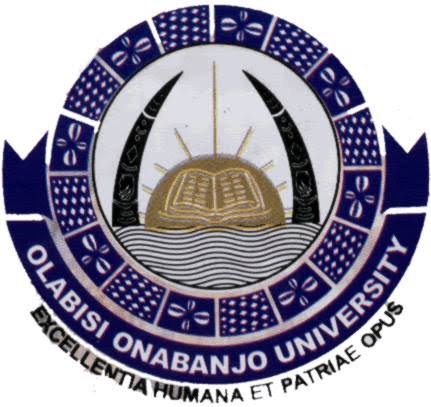 This university was recently enmeshed in sex video but it will interest our readers that they are not just notorious for sex scandal.The police has repeated arrested students of Babcock for cyber crime. 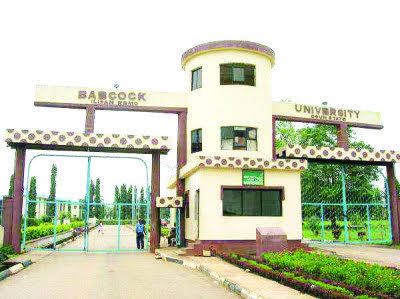 In October, the Punch Newspaper reported that the EFCC agents raided student apartments in Abule-Ojereb to cart way a car, laptops, but could not get the suspected Internet fraudsters living in those apartments.

It was learnt that the EFCC carried out the operations in Safari, Abule-Ojere, Gbokoniyi, Kemta and Alabata, all in Abeokuta, reportedly dominated by FUNAAB students. 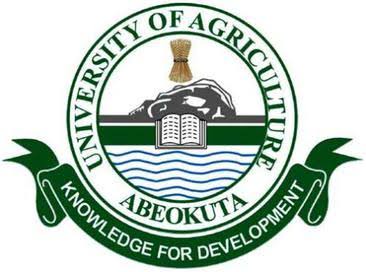 The popular Islamic Cleric known as Sheikh Ahmad Gumi has warned that killing bandits and kidnappers will only worsen the security situation in Nigeria, adding…

She leaves behind 2 daughters, one only 7 months old After a month since her passing, the cause of death for Jordan Cashmyer has been…

We are extremely sad to announce the unpredicted demise of popular doctor Archana Sharma who is no longer among her close ones, as she committed…

Damien Anthony is the prime suspect of the murder he committed a day back. As per the reports are claiming that he was behind the…

Yakira Chambers, a popular actress and the story editor of CBS drama who passed away unexpectedly last week at the age of 42, now the…