Instagram blogger, cutie_julls has revealed that popular TV personality, Ebuka Uchendu was forced to marry his wife by his rich sister. 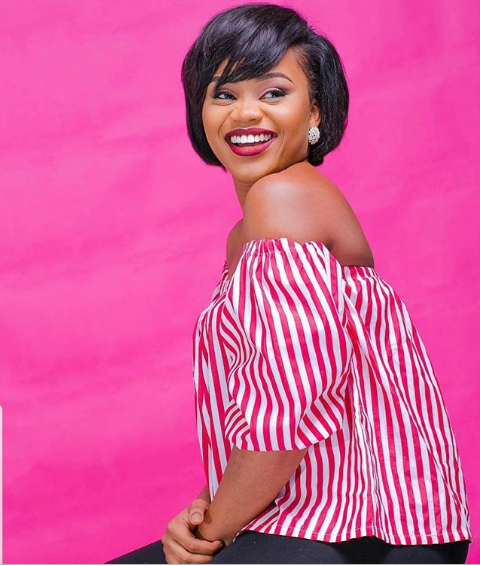 According to cutie_julls, Ebuka sister who was rich forced the media personality to marry Cynthia and he had to oblige because she was the one that supported him financially when he had nothing.

cutie_julls also added that now that Ebuka is rich he doesn’t want to leave because he is afraid to lose his good husband’s image.  The blogger also noted that Ebuka’s wife who is a rich man’s daughter never attracted the media personality physically from day one. 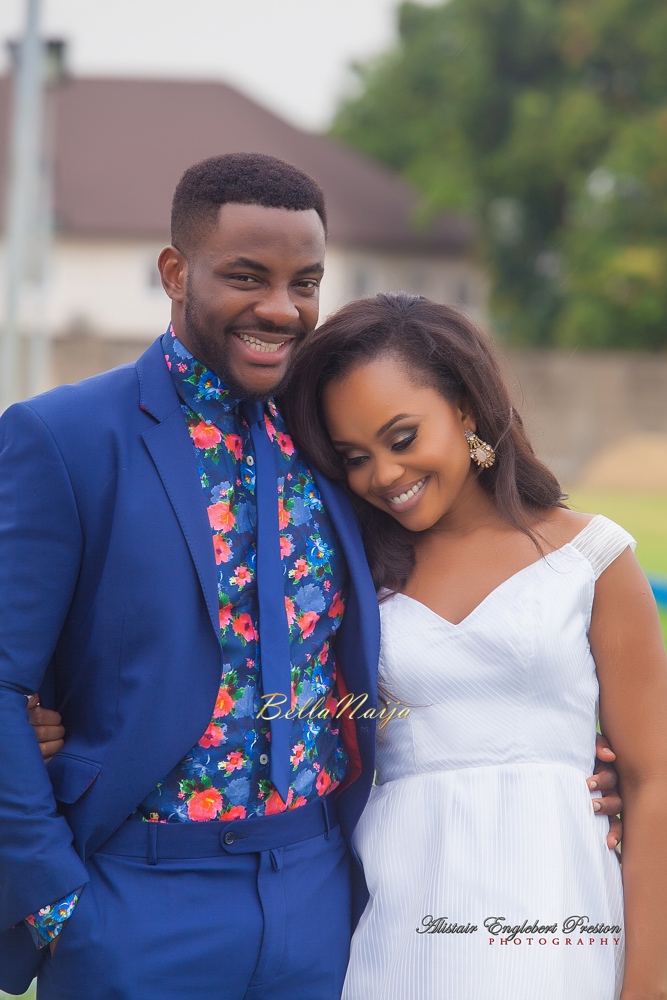 The blogger shared the image of Ebuka Uchendu on her official Instagram page and accompanied it with the caption;

“What will you do if your rich sister who supoorted you financially for you to be where you are forces you to marry the woman of her choice.. then boom you become rich yourslef… But you can’t leave o cuz you’re afraid to loose your good ozzband image.

Do you stay or leave? Not that the woman is bad but “physically, she’s not really your spec”