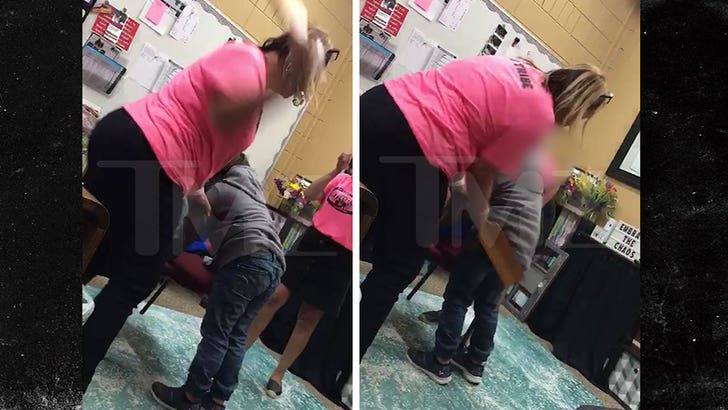 The family of the 6-year-old who was paddled by an elementary school principal is holding out hope for justice … in the form of yanking the principal’s teaching license.

The 6-year-old’s mother is devastated the Central Elementary School Principal, Melissa Carter, will NOT face criminal charges for meting out corporal punishment … this according to the family’s attorney, Brent Probinsky. The mother now wants the Dept. of Education to take a hard look at the situation and do what’s right … she says to deny the principal her license.

Probinsky says the family has an ally in the Dept. of Children and Family Services because CFS has recommended Carter be banned from teaching or even being around the children. 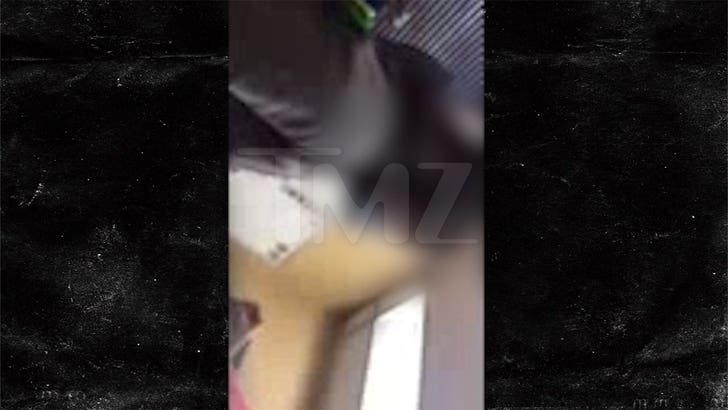 CFS interviewed the 6-year-old and her 2 siblings, without the mother’s knowledge, about alleged neglect at home.

It’s now a waiting game to see what the Dept. of Education concludes in its investigation. We’re told once that’s complete … Probinksy and the family will decide whether they want to file a civil lawsuit against Carter, the clerk and the school.

As we reported … state prosecutors concluded Carter didn’t commit a crime. Prosecutors said Carter and her clerk, Cecilia Self, carried out the paddling with the mother’s approval.