This admission by the Aunt makes every bit of sense as to why there aren’t any pictures and why the story doesn’t add up at the current moment. What this actually means is that the country could have celebrated way too early.

While the rest of South Africa is enjoying the news that a Tembisa woman broke the Guinness Book of World Records by giving birth to ten infants in one day, new information has emerged that could turn that joy into heartbreak. While the South African government said they couldn’t find the newborns, they were eventually located, and what they discovered was alarming. 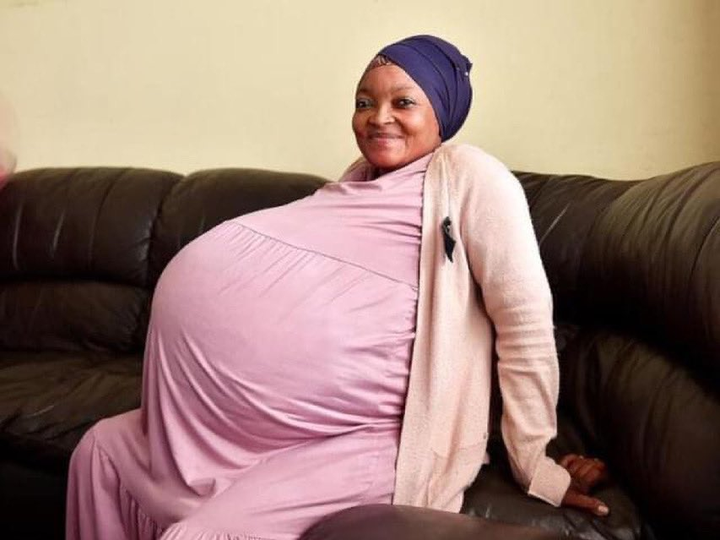 The babies are currently fighting for their life in hospital, according to a family aunt who did not want to be identified. They are unsure if they will survive. This was said shortly after the family was discovered by the government. The babies were born in poor conditions, according to the aunt, and the fact that the story was revealed has made life much more difficult for the family.

READ  Woman Appears In Court After Defrauding Friend Of $118k

All of the babies are currently fighting for their lives in incubators in an undisclosed location. It is said that this one issue was the reason why many people were unable to obtain proof of the children’s existence. Because no one knows if the babies will survive, they have yet to be registered.

The aunt leaked this information to the times live newspaper and asked not to mention it by name. 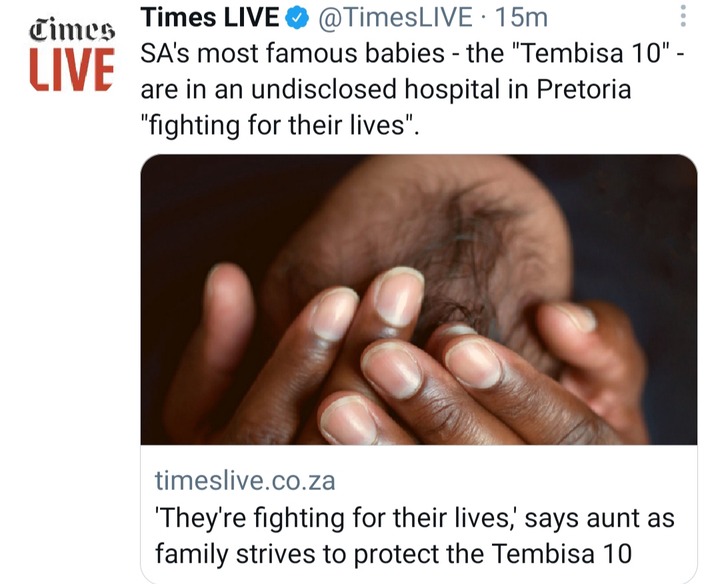 She said that she is uncomfortable with the fact that the news is already out there but the children are in such a state. She said many people are already hunting the kids down, trying to find where they are due to the whole story and their safety is now compromised. According to the aunt, the family is busy acting like it’s all ok I’m the media but in actuality, things are not well at all.

This admission by the Aunt makes every bit of sense as to why there aren’t any pictures and why the story doesn’t add up at the current moment. What this actually means is that the country could have celebrated way too early. She asked that the country puts them in their prayers and pray that the kids survive as they battle for their life. She hoped that the media and newspapers would go be them space to deal with the situation. 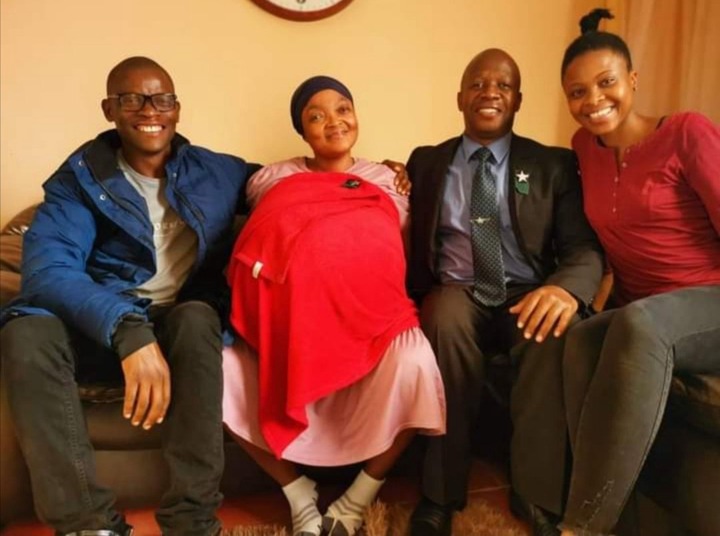