Popular Tanzanian singer, Hamisa Mobetto, has disclosed that she had miscarriages for Tanzanian music star, Diamond Platnumz before they had their son Dylan. 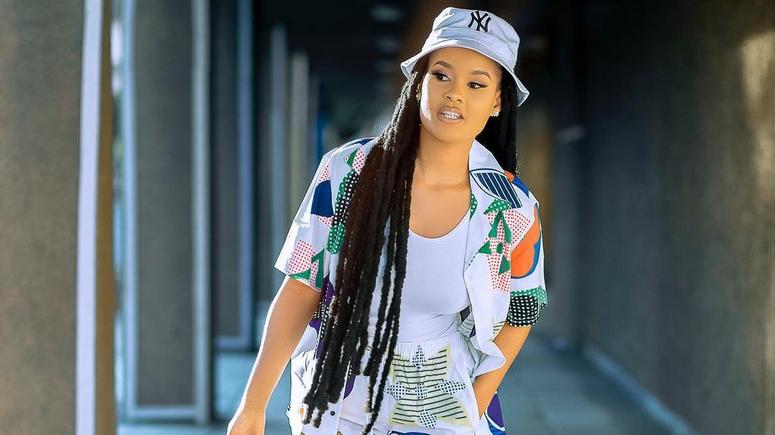 In an interview with Wasafi FM’s The Switch, Hamisa said she lost her first pregnancy with Diamond when she travelled abroad. The mother of two further disclosed that she got pregnant for Diamond for a second and third time, but lost them before the fourth attempt.

Before I gave birth to Dylan I got pregnant three times. when I got my first pregnancy, we traveled I don’t know what country we were going to and I had a miscarriage. I got the second one, it came out, the third one came out. It’s a period in which we were together. Dylan was the fourth and when I was pregnant, we were together until the day I was going to give birth.

Hamisa however revealed that Diamond insisted on a DNA test for their son, and she agreed to it quell rumours of her sleeping with so many men.

We went for a DNA test I think they took four tests each (mother, father and baby) and we signed there and they said we should wait for 2 or 3 weeks. So we waited for the results to come out, and it was a 100 percent match.

And in fact when we headed to the hospital he was feeling bad. It was very sad for me to watch as a mother because as a mother I am supposed to feel bad.