Popular award winning musician, Balogun Ayodeji known as Wizkid has unveiled the kind of lady he can settle down with.

Wizkid in a interview with Tontrends replied a question asking him which type of girl he can marry, the award winning singer declared that he can never marry a poor girl who has no money. 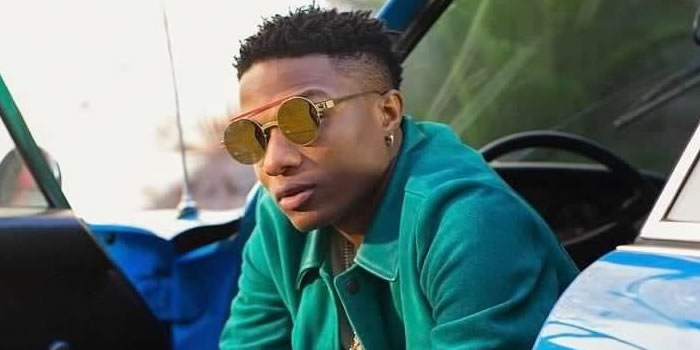 According to him, as a successful person it is not proper to settle down with someone below him.

The 29-year-old singer is known for being single, though he has children with different baby mamas.