Big Brother Naija, BBNaija housemate, Elozonam has been evicted from the reality show. 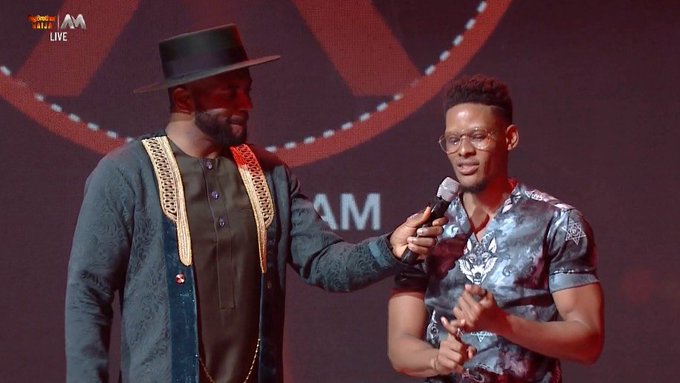 He was evicted from the Pepper Dem edition of Big Brother during the live eviction show on Sunday, today.

He said he knew it will happen tonight, and about his relationship with Diane, he said they are just friends partly because he has trust issues….He finally predicted that Mercy or Mike will win

And for the final show next week, from which the ultimate winner will emerge, Ebuka announced that voting will start on Monday and end on Friday instead of the usual Thursday. 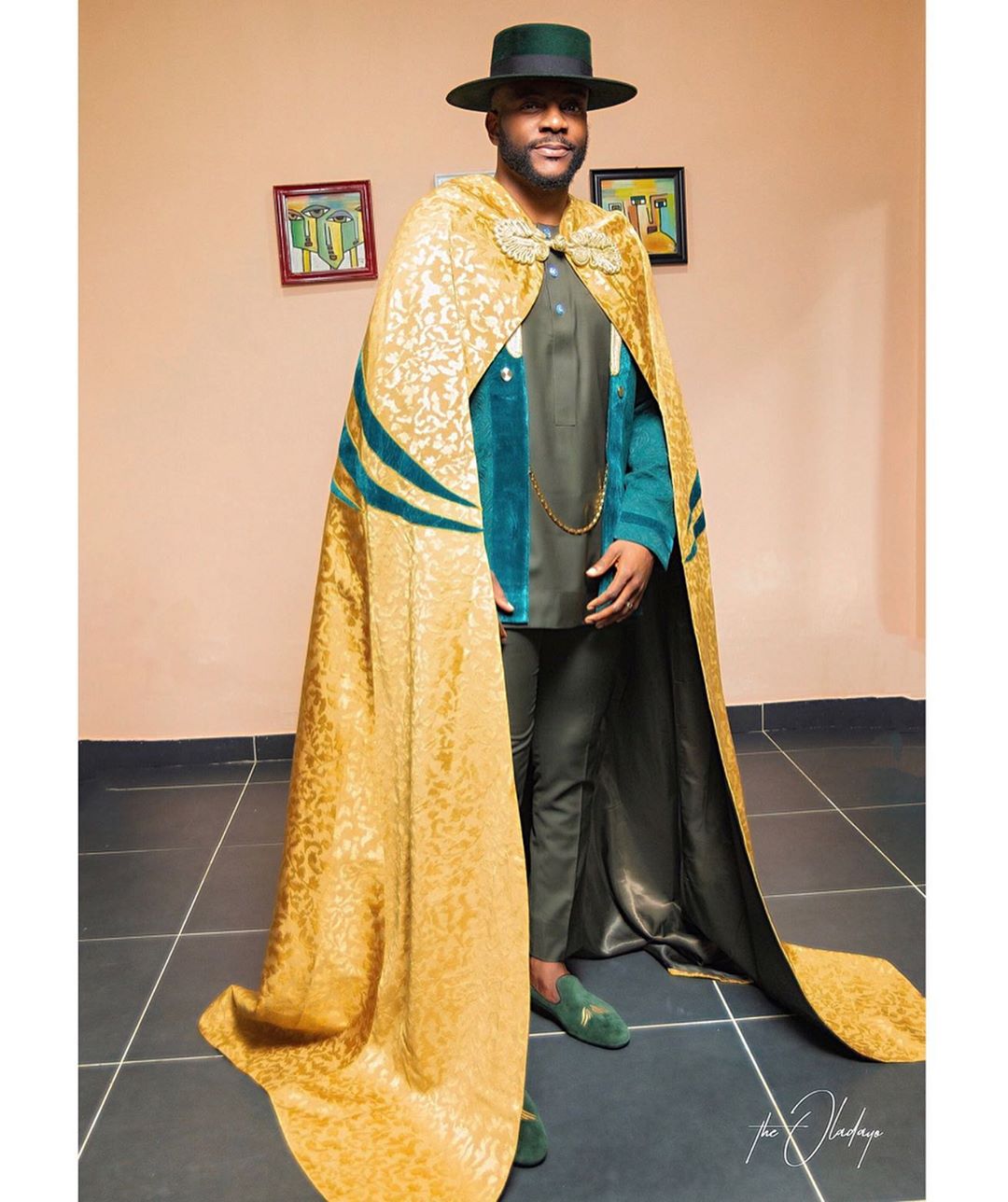 SleekGist recalls that just 3 days ago, two people out of the 5 Housemates nominated where evicted, same day drama of a fight between Tacha and Mercy Broke out, Cindy was evicted that morning while tacha was disqualified hours later.