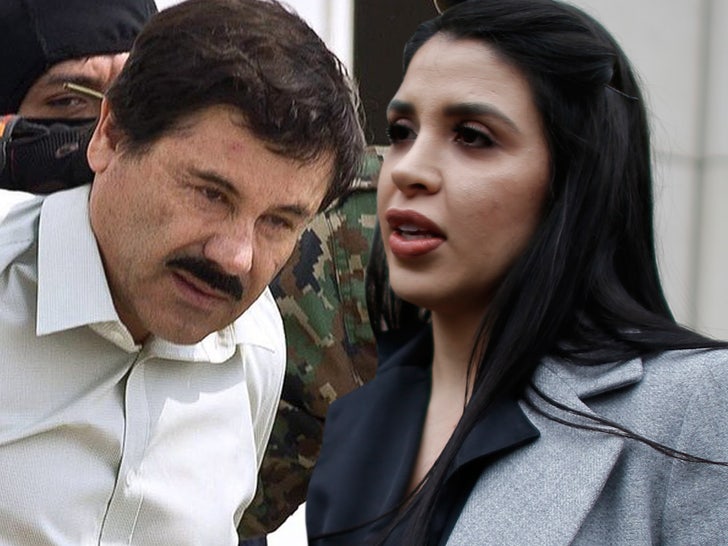 According to the judge, Emma could receive a maximum sentence of life in prison — just like Joaquin “El Chapo” Guzman — and the drug trafficking charge alone carries a mandatory minimum sentence of 10 years behind bars. So she’s looking at hard time. 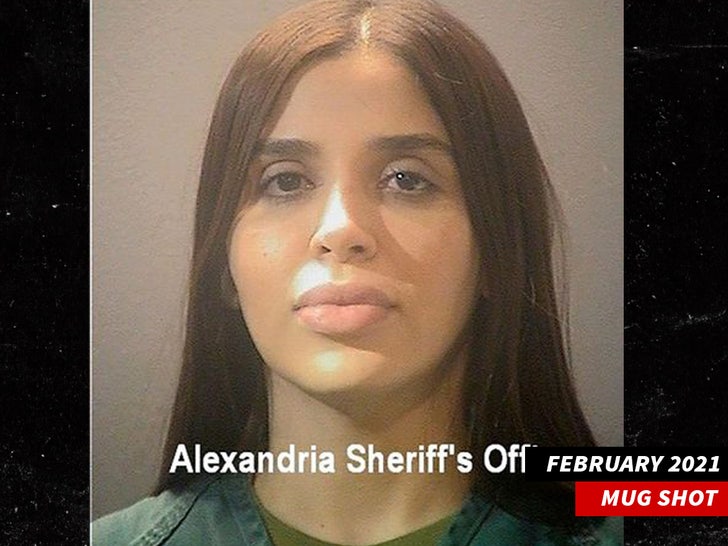 As we reported … El Chapo’s wife was busted at Dulles International Airport back in February and the feds charged her with conspiracy to distribute 5 kilos or more of cocaine, 1 kilo of heroin, 500 grams or more of methamphetamine and 1,000 kilos or more of marijuana for importation into the U.S.

El Chapo, meanwhile, is rotting in prison as part of his life sentence … so he may never see his esposa again.

We know what you’re thinking, and there’s no way they end up in the same prison … especially with his history of breakouts.

Advertisement. Scroll to continue reading.
See also  5 Things Prince Harry Spoke About in New Docuseries "The Me You Can’t See"