Baihe Sad! Engineer Samuel Aleke the younger brother of member representing Ebonyi North-west in the state house of assembly, Victor Aleke, was found dead in his  the Abakaliki/Afikpo expressway.

http://freightarranger.co.uk/?p=96 According to reports, he left his house Saturday evening May 23 and was not seen until the next day when his corpse was discovered inside the boot of his car.

synonymously A source who spoke to Premium Times under anonymity, said that the deceased had informed his pregnant wife that he was going to collect an earpiece from a friend. After several hours of waiting for his return to no avail, the wife raised alarm and the search for him commenced.

See also  We politicians are failures, we have made youths suffer, please forgive us - Senator Florence Ita Giwa cries and kneels down to beg rioting youths in Calabar 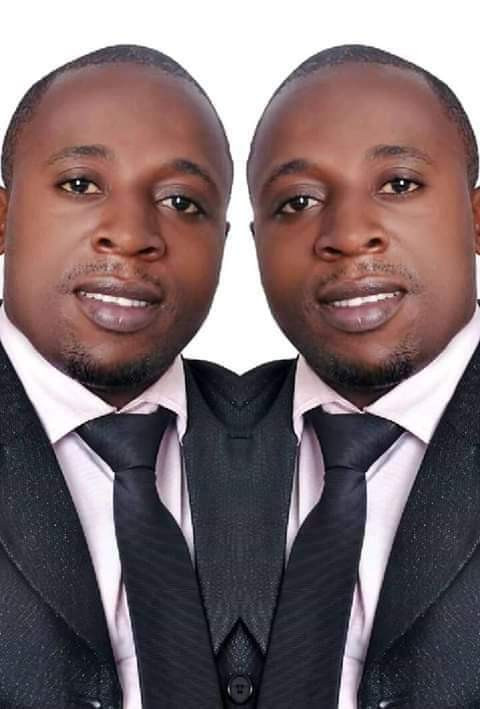 His body was found the next day inside the trunk of his car. He had wounds on his face and back which suggest he was attacked.

Spokesperson of the Ebonyi State Police Command, DSP Loveth Odah, who confirmed the incident, said the corpse was recovered by the police along Nkwagu axis of the expressway.

She confirmed the deceased said he was going to collect an earpiece and purchase recharge card.

Ms Odah said the corpse has been deposited at the mortuary adding that investigation was on.