Herisau British actress Tanya Fear has been missing since at least last Thursday, her manager confirmed as friends and family started raising the alarm on social media.

Fear, best known for her appearance in an episode of Doctor in 2018, was last seen on Thursday,September, 9, when her family reported her missing to Los Angeles police, her manager Alex Cole said.

http://thebandchoice.com/recording-the-choice/ News of the disappearance surfaced on Sunday September 12, after author Bolu Babalola shared a missing poster for Tanya.

herein “My friend Tanya has gone missing in the LA/Hollywood Bowl area. She hasn’t been seen since 9th September 2021. If anyone has any useful information please call (626)-232-8616 #FindTanyaFear. Would appreciate if those in the area or with reach in that area RT,” Bolu tweeted.

See also  "Police gave my missing child to stranger, demands N200K to get him back"

She later added, “On the day she went missing her hair was natural, in its afro state.”

Tanya‘s manager Alex Cole confirmed the disappearance to The Today Show, saying that he last spoke to her eight days ago and “she was fine.”

“It was a shock to me,” he said of the disappearance. 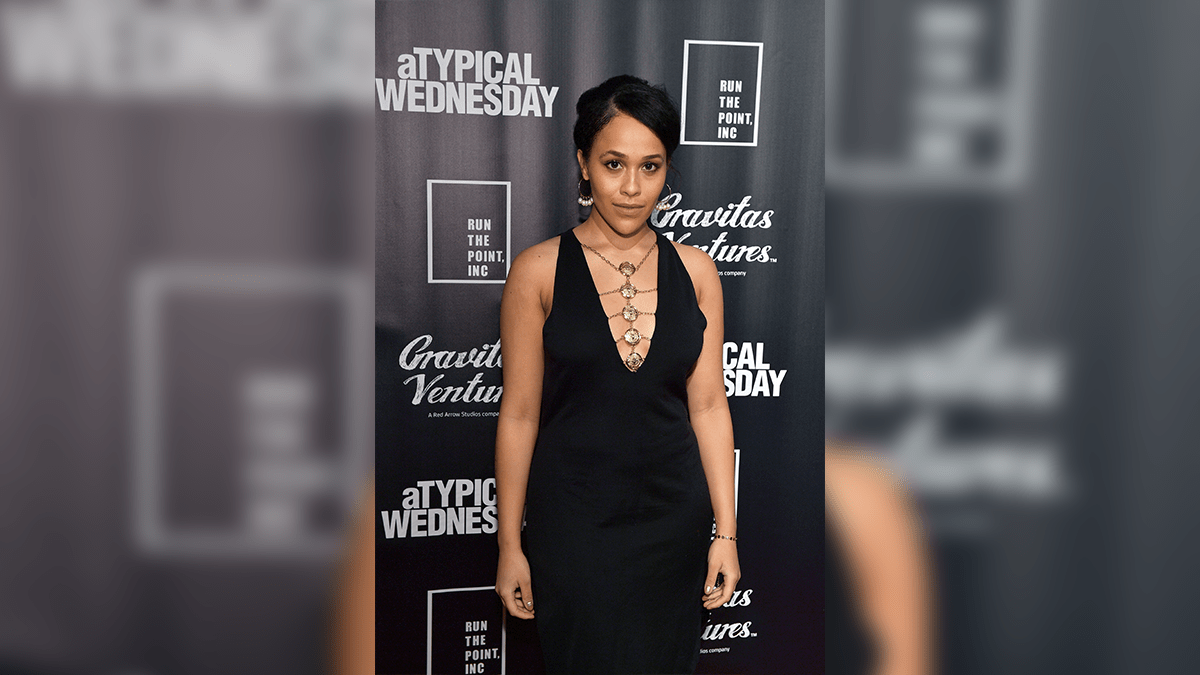 Tanya has been living in the Hollywood Bowl area of Los Angeles for the past two months while pursuing a career in standup comedy. She played the role of Dr. Jade McIntyre in a 2018 episode of Doctor Who. She also appeared in the 2013 movie Kick-Ass 2 and the 2016 movie A Moving Image.