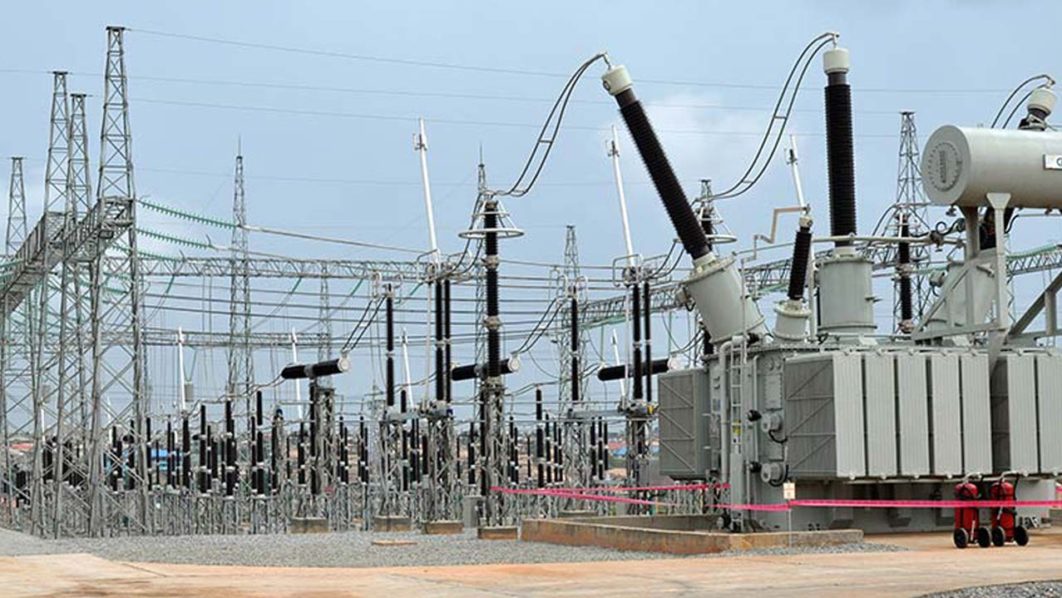 A consumer rights and obligations regulation document from NERC highlights the rights enshrined in the Electric Power Sector Reform Act (EPSRA), 2005. The content of the regulation places the responsibility of buying, replacing or repairing electricity transformers, poles and related equipment on the 11 DisCos.

However, The Guardian discovered the DisCos have not complied with the regulations, as consumers carry the burden of providing and maintaining the equipment.

They said besides raising almost N20 million, including payment of outstanding bills which were estimated, the community was still in darkness.

Speaking with The Guardian, an energy economist at the University of Ibadan, Prof. Adeola Adenikinju, lamented that stakeholders in the privatisation agreement in the power sector have not played their roles the way the contract envisaged.

He lamented that NERC, saddled with the responsibility of calling the DisCos to order, has failed to play its role, saying that it was disheartening that consumers have been at the receiving end of the glitches.

He said: “It is very clear that DisCos are not performing their responsibilities concerning making an appropriate investment in the distribution network. We do not generate enough and much of what we generate is lost. One way to address this issue is to ensure that we use efficient infrastructure in the sector but unfortunately, they have failed in their responsibilities.

“The way forward is that everybody should come to the table to renegotiate the contract. Let there be deliberations on what to do to make the sector effective. What we have learnt since 2013, almost 10 years since they came on board is that the sector has failed. The contract needs to be renegotiated, otherwise, the whole thing is not going to work. Nothing is working. The government has spent so much money; we have companies that have been privatised, and the government continues to make investments.”

A retired employee of the defunct Power Holding Company of Nigeria (PHCN), Abraham Ewetumo said because of poor regulatory agencies, warranties are rarely given or upheld on electrical line materials, hence consumers who purchased the equipment are saddled with their repairs or replacement.

“DisCos are supposed to provide all line materials and transformers but since they are unwilling, the hapless consumers resort to ‘self-help’ and purchase these items and hand them over to DisCos for installation in their neighbourhoods.

“Until the regulatory agencies start to ‘bite’, their press releases will be seen as a threat of a toothless bulldog.”

“But there is a law by the regulator, which says anybody that provides these materials is expected to receive a refund by the respective DisCos. But unfortunately, NERC is perhaps compromised because they are not able to enforce it. This has put Nigerians at the mercy of shylock businessmen.”