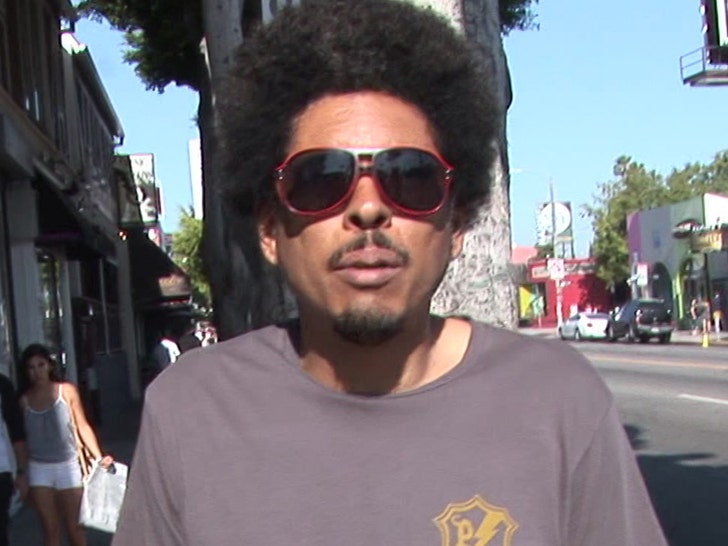 Shock G died in a Tampa hotel room from a deadly mix of drugs and alcohol … according to the Hillsborough County Medical Examiner.

A rep for the medical examiner’s office tells TMZ … the Digital Underground rapper died from an accidental overdose of fentanyl, ethanol (alcohol) and methamphetamine.

We broke the story … Shock G was found unresponsive in his hotel room in April, and there were no outward signs of trauma. Shock was last seen the day before he died, by a hotel manager … who then found him in the room on April 22.

The manager had grown concerned after Shock — famed performer of the ‘Humpty Dance’ — missed check-out time, and immediately called 911.

The Hillsborough County ME says Shock G was pronounced dead at the scene at 2:20 PM ET.

As we first told you … the iconic rapper’s funeral was held May 1, and his Digital Underground family was well represented at the service.