This is the story of T.B. Joshua, the great Televangelist, philanthropist, pastor, and founder of the Synagogue Church of all nations.

According to the Punch newspaper here, his sudden death was declared on the night of Friday on the 5th of June, 2021.

The news appeared to be a great shock to many Nigerians because it was gathered that he aired a program on his internet TV station named Emmanuel TV before retiring to one of his inner rooms in his sanctuary, so the news is still a shock to all Nigerians at the moment. 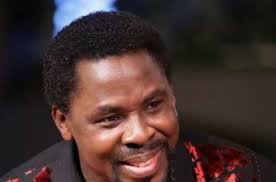 As we speak, there is great confusion in his church because there appears to be no service. After all, Nigerians are still unsure whether the news is true or not, so there are throngs of people gathered at the church’s entrance to determine if the information is true.

To many Nigerians, a great philanthropist is gone. To some, their benefactor is no more because no one can give an account of what the pastor has done to develop humanity.

According to the transmission from his Emmanuel TV, there are many miracles that God has performed through him. There are many homeless Nigerians that became landlords and landladies through the support of his ministry. There are many paupers, orphans, widows, and widowers that found help through his support.

There are numerous stories about how he extended his generosity to various international countries. For example, when a community in Haiti was devastated by an earthquake, T.B. Joshua and his team went to the country to present gifts to the needy, and he was even seen offloading bags of rice with his head. 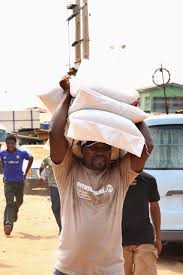 He is zealous in his support of several religious or Christian denomination organizations in Nigeria. He was given several accolades from different Muslim organizations and is known worldwide for his outstanding performances in uplifting God’s work.

All these enormous qualities are what resulted in what constitutes the confusions that are in the hearts of several Nigerians that were at the front of his church at present. 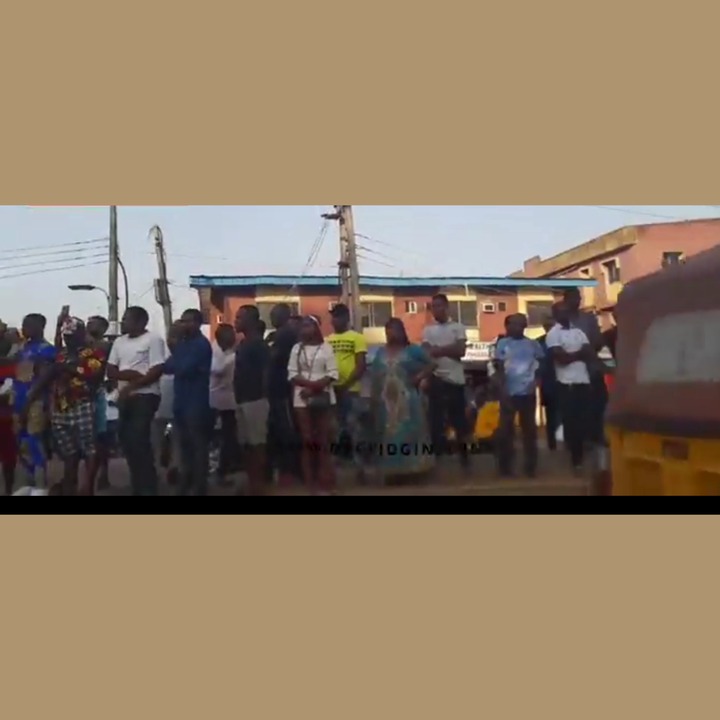 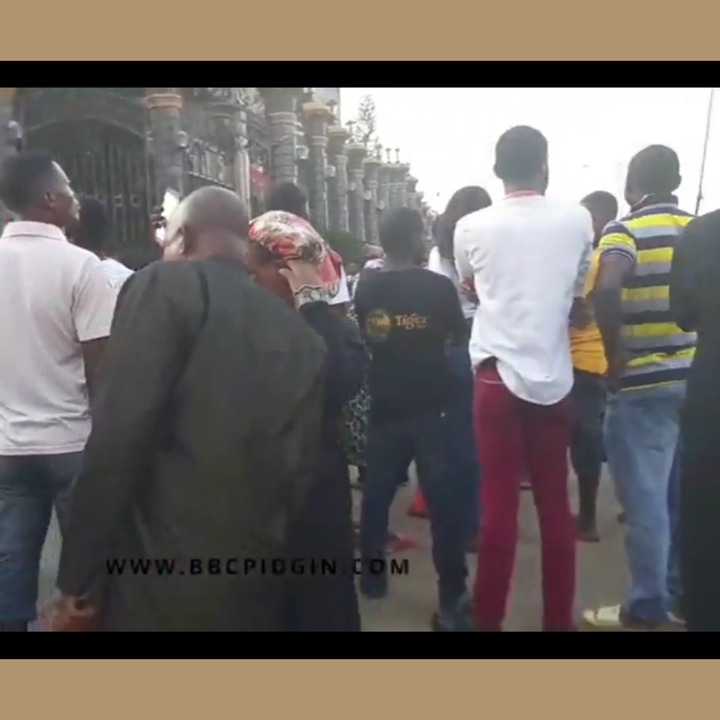 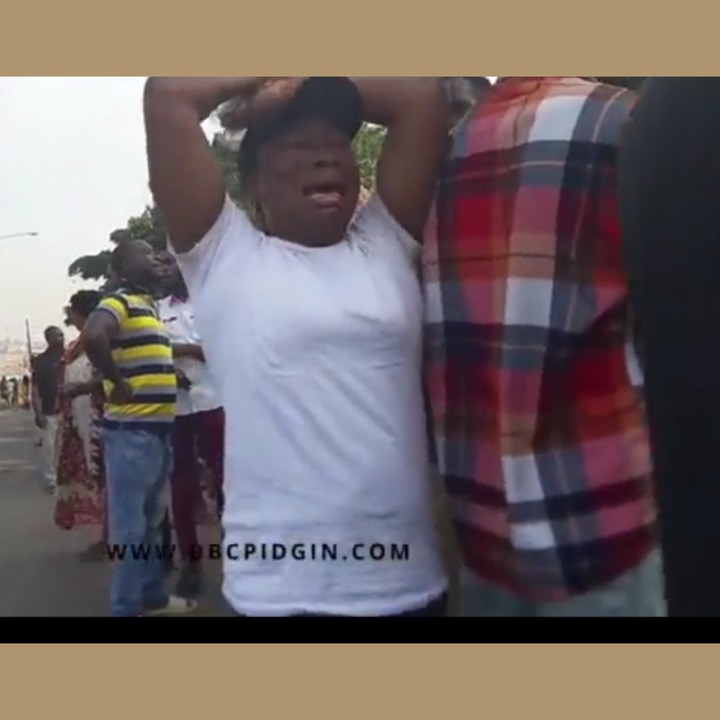 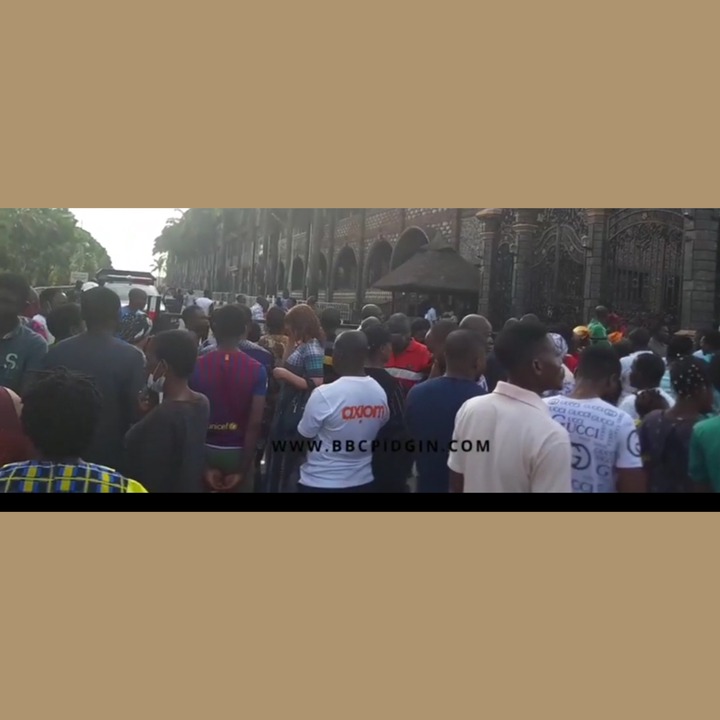 More so, it is part of the beliefs of Christians that when one dies, especially the men of God, their work will speak for them. This is actually what is happening at his church.

In short, T.B. Joshua remains one of Nigeria’s foremost Prophets, Pastors, Televangelists, and philanthropists who will be remembered forever and ever. 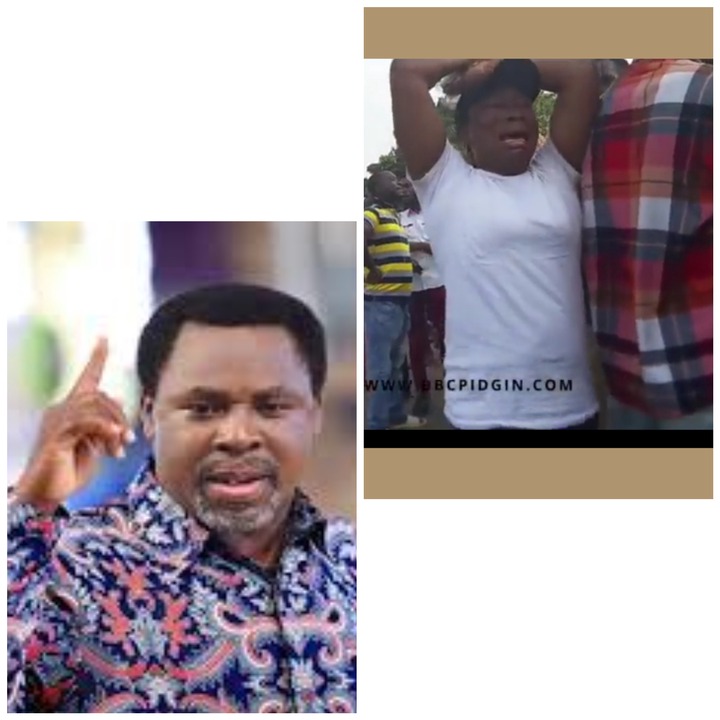 What are thoughts about this story?