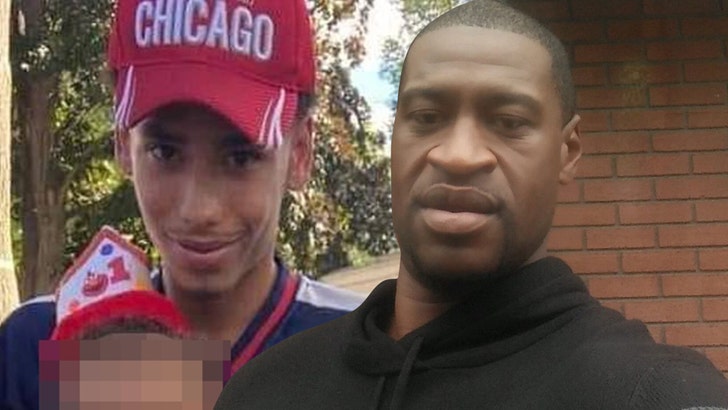 The family of Daunte Wright — the 20-year-old Black man killed by police near Minneapolis — will be joined by George Floyd‘s family and civil rights attorney Ben Crump to address the incident … and TMZ’s live streaming.

The news conference is being held outside the Hennepin County Courthouse, where former Minneapolis PD officer Derek Chauvin is currently on trial after being charged with murdering Floyd during his arrest on May 25, 2020.

Wright was fatally shot on Sunday by a cop in Brooklyn Center — a Minneapolis suburb about 10 miles from the courthouse where Chauvin’s standing trial. 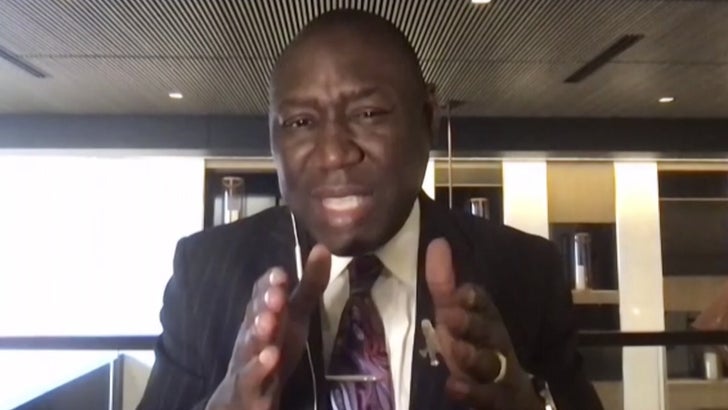 Crump joined “TMZ Live” to discuss the tragedy, which he calls the latest example of implicit bias against people of color by police. Crump points to the alleged discrepancies in why Wright was pulled over in the first place, and says the incident never should have escalated to a violent confrontation.

Crump adds that President Biden‘s comments about rioting in wake of Wright’s killing are fair, but says the Prez needs to also rebuke the unarmed killings of Black men by police in America.

As we reported … body cam footage of the incident shows the officer, Kim Potter — a 26-year veteran of the Brooklyn Center PD — shot Wright during his struggle with the police. After the shot, you can hear her exclaim, “Holy s**t, I just shot him.”

Police Chief Tim Gannon claims Potter meant to use her Taser, but accidentally discharged her gun instead. Wright died from the gunshot wound. 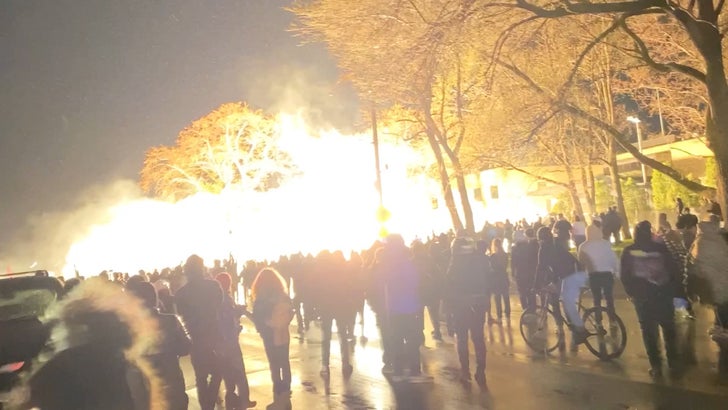 Wright’s killing has sparked 2 straight nights of protests and riots in the Minneapolis suburb and the Twin Cities area.