http://lksquaredphoto.com/contact/ Ojuolape Veronica Asuquo, the wife of talented singer Alegre Cobhams Asuquo, has opened up in a new interview that their son was born blind. She went on to share how her son’s blindness has made her closer to God.

how to buy Pregabalin 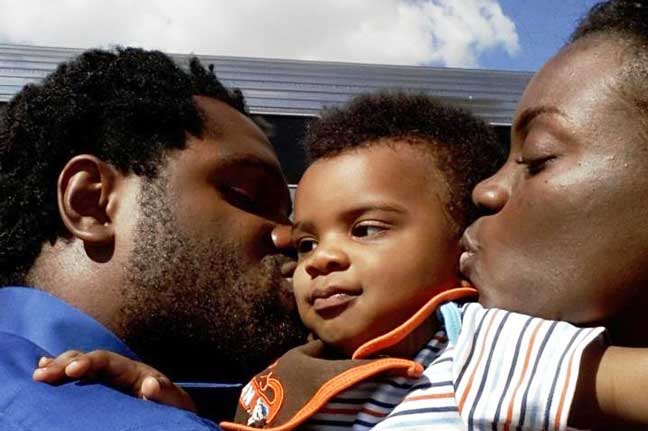 Ojuola, a PR expert, got married to Cobhams Asuquo in 2010. A year later, they welcomed their first child on Nov 30th, 2011, in the US. It wasn’t until months later that she discovered he was visually impaired. 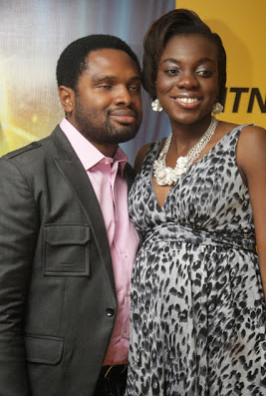 She said: “The elephant in the room in my life in the past six years is pretty much… So, I got married, and we got pregnant. My pregnancy was fantastic, I didn’t even know I was pregnant, found out I was pregnant, still wasn’t sure I was pregnant because I didn’t have any symptoms.”

After the “smooth” pregnancy and an even smoother delivery that happened “under 45 minutes”, her baby was checked abroad and she was told he is OK. 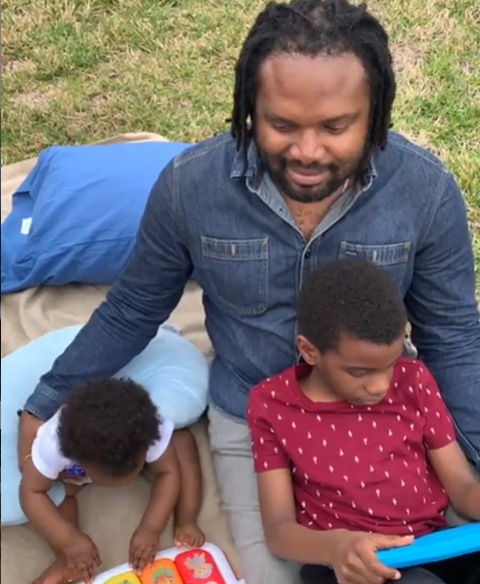 She continued: “Everything was so smooth. And then fast forward to four months after my son was born and the doctor was like ‘his eyes are not following’ and I was like, ‘What do you mean he’s not following?’

“And then suddenly, as a mother, your heart just starts palpitating.”

She said the doctor, who is a gynaecologist, was concerned and sent her off to a paediatrician. After a series of tests in Nigeria and abroad, it was confirmed that her son, David Asuquo cannot see with his physical eyes.

See also  Our Members Are Being Intimidated To Join APC

She said the experience made her question her spiritual strength. However, in spite of all that has happened, she said she believes she is making progress which is why she can finally share her story in the open. 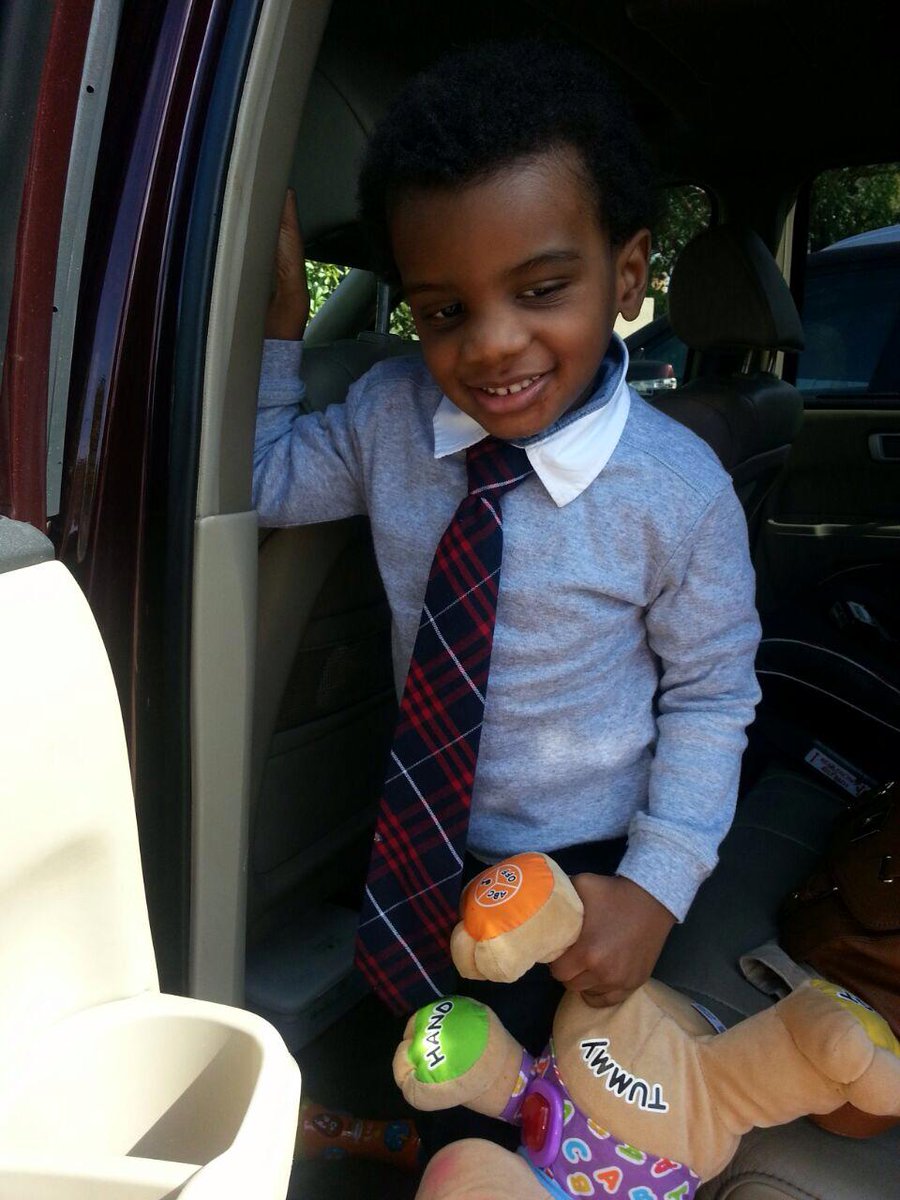 David Asuquo, 7, is an excellent pianist just like his famous father Cobhams Asuquo, who was also born blind.