Lin Qi, administrator and CEO of the Chinese amusement organization Yoozoo Group and a maker on Netflix’s impending series The Three-Body Problem, has died after he was purportedly poisoned by an associate in the midst of battles among his organization’s executives.’ 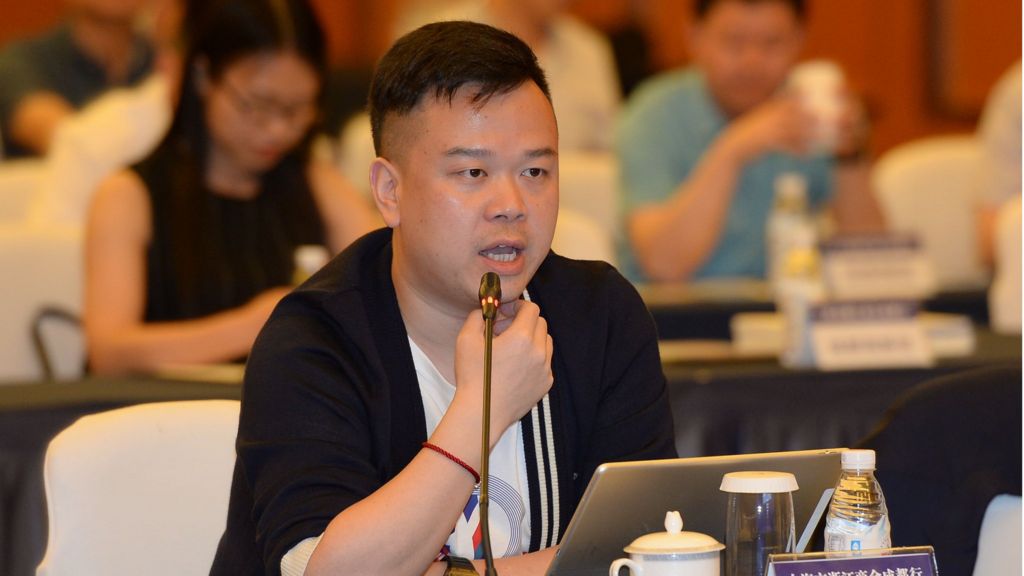 His company, Yoozoo Group confirmed that Lin died on Christmas Day after having been hospitalized about a week earlier. He was 39.

Police in Shanghai are currently investigating his death, and have reportedly arrested a suspect only named Xu, who Chinese media outlets have identified as Lin’s colleague at Yoozoo, Xu Yao.

Local reports also allege that a dispute among Yoozoo executives led to Lin’s death after he was allegdlly poisoned via aged pu’er tea.

The China Economic Weekly, a magazine with ties to the People’s Daily, mouthpiece of the ruling Communist Party, said that Xu is suspected of having poisoned Lin due to “work disputes” that resulted in the former’s salary being cut. He may have administered the poison via medication, it added.

A doctor surnamed Zhou who attended to Lin was cited by other outlets as saying the executive had eaten blueberries the day he fell ill, but it remains unclear whether they were a source of poison.

Zhou speculated that based on his symptoms, Lin may have encountered a neurotoxin like the deadly tetrodotoxin found in pufferfish. Two other outlets said he may have been hit with a cocktail of different poisons.

Shanghai-headquartered, Shenzhen-listed Yoozoo said in a statement that it had received notice of Lin’s passing via his family.

“The board of directors gives its highest respects to the chairman for his contributions to the firm,” it said, adding that Yoozoo executives and employees felt “deep grief and mourning, and send their sincere condolences to the family.”

Lin, who founded Yoozoo in 2009, helped steer its successful transition from producing online games to mobile games. He was an executive producer on Netflix’s forthcoming adaptation of The Three-Body Problem along with Game of Thrones showrunners David Benioff and Dan Weiss.