After they reportedly stepped on an illegal power cable in a stream in  South Africa, three children have died from electrocution.

The bodies of the boys, six-year-old Gift Dlamini and eight-year-olds, Ernest Dekwa and Buhlebuyeza Jili, were recovered from a stream in KwaZulu-Natal which contained illegal electrical cable on Saturday, November 28th.

It was gathered that the children entered the stream for a swim when they accidentally stepped on the electrical cable which was illegally connected. 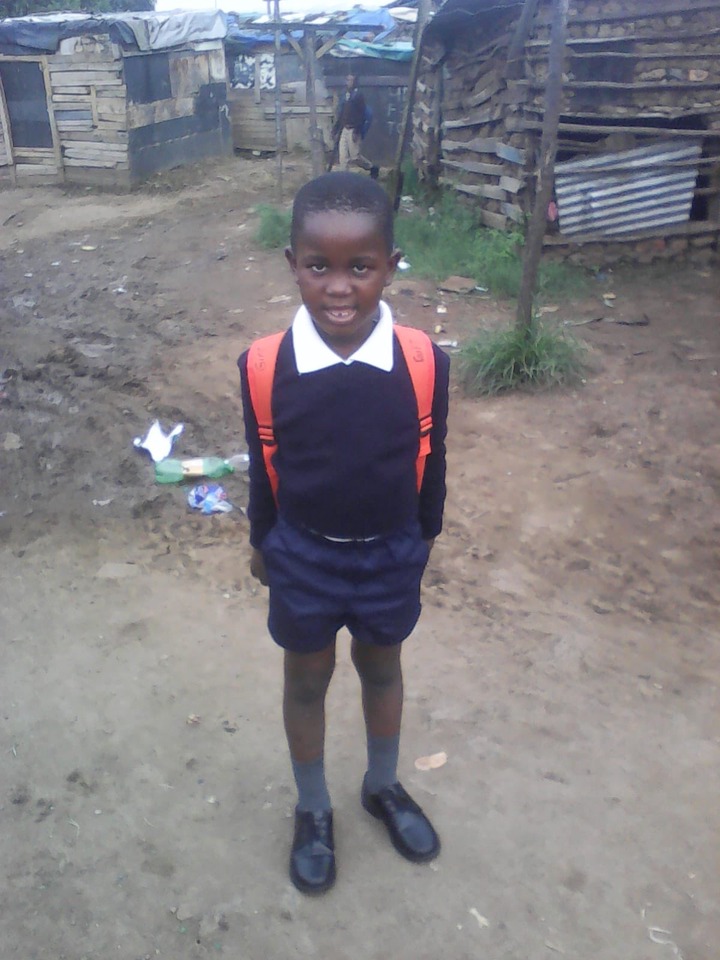 KwaZulu-Natal MEC for co-operative governance and traditional affairs, Sipho Hlomuka,  expressed his sadness and called for those responsible for the illegal electricity connection that killed the children to be held accountable. 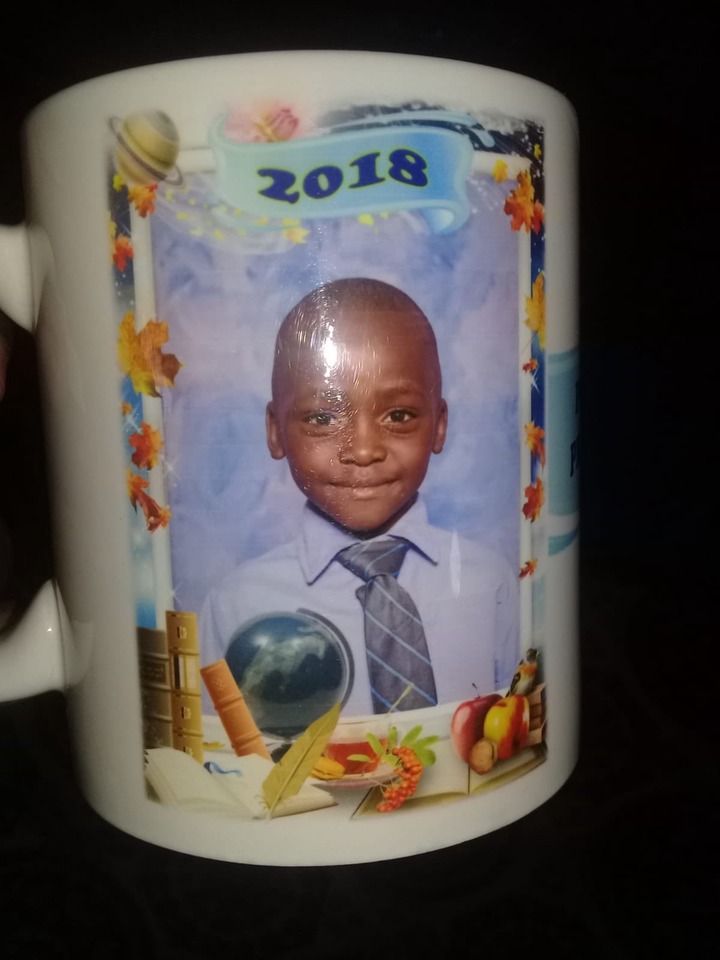 Hlomuka sent condolences to the families of the three children.

“This tragic incident takes place at a time when we have commenced with the 16 Days of Activism against the Abuse of Women and Children campaign. This campaign is aimed at protecting the rights of the most vulnerable within our communities. For our province to lose three children in this manner is heartbreaking and calls for a stand against the dangerous illegal electricity connections that continue to spread in our communities. Those who make and benefit from illegal electricity connections must be held accountable.” 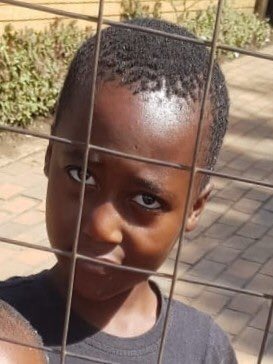