Alec Baldwin, Andy Cohen and Whitney Cummings are among the celebs pressuring New York lawmakers to stop puppy sales in pet stores … because they say it’s a cold business.

Some of Hollywood’s biggest stars are teaming up with the American Society for the Prevention of Cruelty to Animals to support a NY bill that would shut down what they say is a puppy mill pipeline funneling poorly-treated dogs into pet stores. 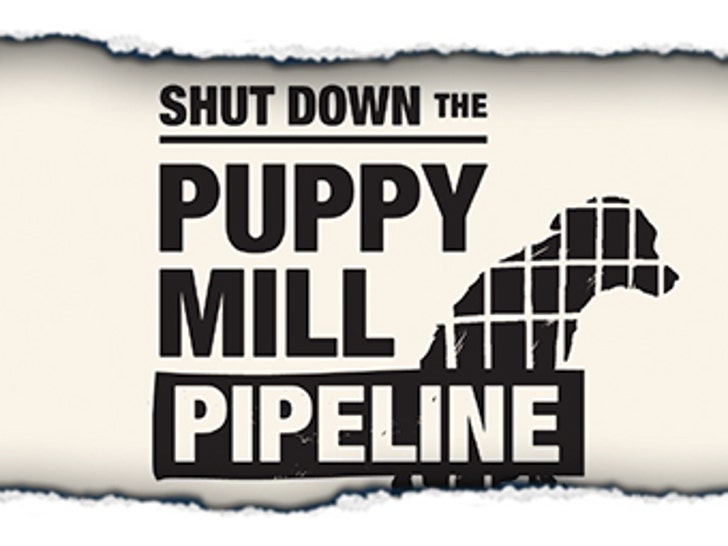 An ASPCA official tells TMZ … thousands of pups are for sale in NY pet stores, and the dogs are shipped there from out-of-state breeders and middlemen, all of whom the ASPCA claims are running puppy mills.

The bill, which would end the sale of puppies in pet stores once and for all, was passed by the NY Senate this month … but it still needs to be approved by the State Assembly before landing on Gov. Andrew Cuomo‘s desk. 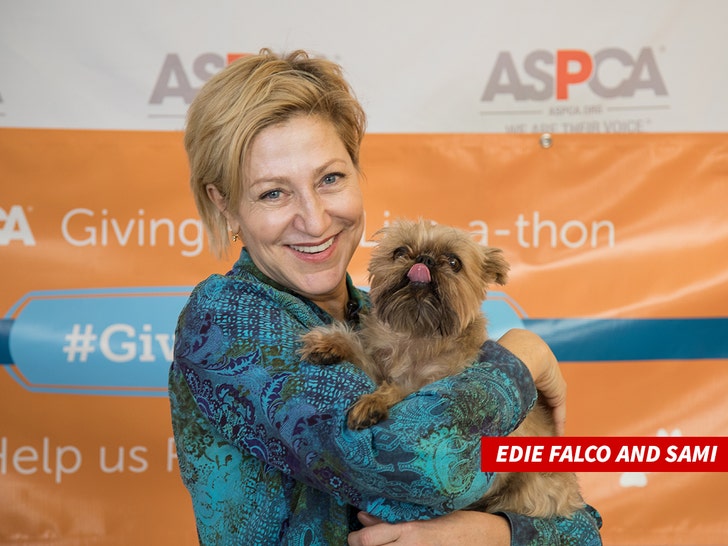 Edie, who played Carmela in “The Sopranos,” tells TMZ … her dog, Sami, spent 2 years living in a box in the dark without a name and was forced to have puppies who were sold to pet stores.

Falco says Sami’s not the only dog who’s been through this nightmare … and she’s urging NY lawmakers to take action and break this cycle of cruelty.