What is the value of a child’s innocence? Carroll County police said a Georgia substitute teacher was arrested after reportedly ‘pleasuring herself’ in front of her second-grade class during school hours.

According to FOX5, Amelia Marie Ressler, 30, of Carrollton, reportedly filmed herself performing the act in the classroom at Mt. Zion Elementary School on Snapchat.

Hulsey described the incident as ‘disturbing,’ adding that kids could’ve seen her touch herself.

‘Where she was sitting, it wasn’t like it was a closed desk and [the kids] couldn’t look up and visually see what she was doing at the time,’ Hulseytold CBS46. 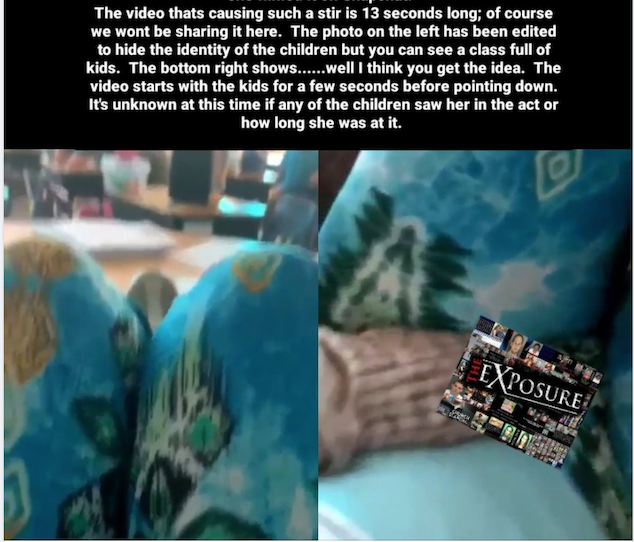 Detectives began investigating Ressler after receiving a tip about a 13-second video circulating in the community and reporting it to school officials.

‘We obtained video evidence because she videoed it herself and disseminated it and we were able to get ahold of that evidence,’ Husley told WAGA.

FOX 5 talked to one parent named Nicole whose daughter is in that second-grade class.

‘My daughter had been bragging about the substitute, said they were having lots of fun, they played a lot of games,’ said the parent, Nicole. 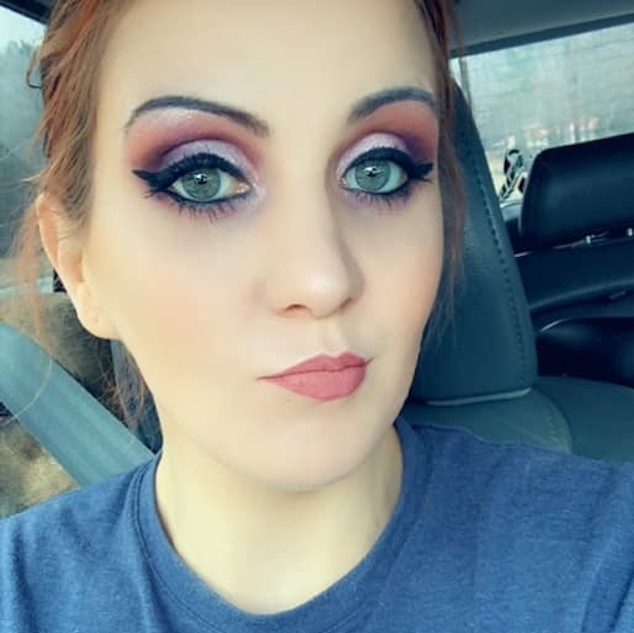 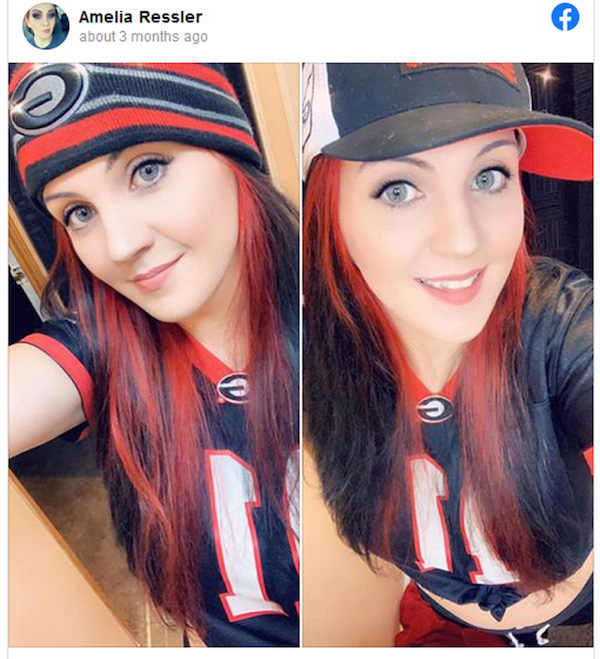 At the time of the ‘incident’, educators described up to 19 children present in the second-grade classroom. Children are usually aged 7–8 in this grade level.

‘We appreciate the dedication Carroll County Schools has for the safety of their students as we were contacted immediately following the allegations and we will continue to work closely with them during the remainder of the investigation,’ the sheriff’s office said.

Ressler who remains held without bail faces 5 to 20 years in prison if convicted of child molestation.

Not immediately clear is what compelled the female educator to perform the sex act on herself in front of the unwitting children.

It was not immediately clear how long Ressler has been a substitute teacher at Mt. Zion Elementary School or within the Carroll County School District.