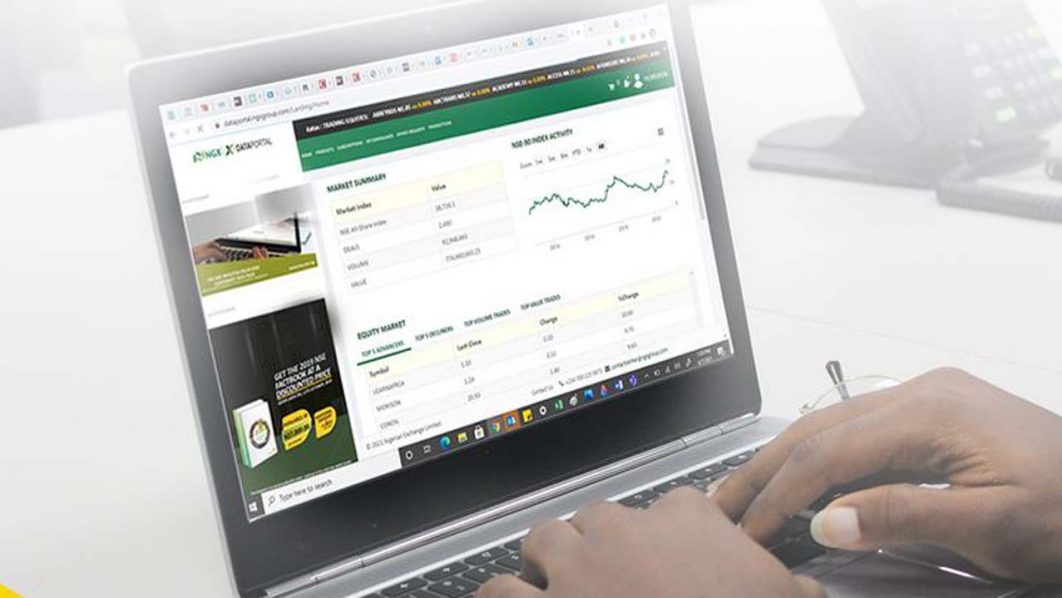 Sustained buying interest in the shares of some blue-chip stocks, especially Oando and FTN Cocoa, aided the Nigerian Exchange Limited (NGX) to close on an upward note yesterday, as the All-Share Index (ASI) appreciated further by 0.5 per cent.

At the close of trading yesterday, the ASI grew by 181.18 absolute points, representing an increase of 0.47 per cent to close at 38,849.08 points. Similarly, the overall market capitalisation value gained N94 billion to close at N20.241 trillion.

The upturn was driven by price appreciation in large and medium capitalised stocks among which are, Airtel Africa, Julius Berger, Ardova, Lafarge Africa, and UAC of Nigeria (UACN).

Analysts at Afrinvest Limited said: “In the next trading session, we expect the positive performance to be sustained barring the release of an underperforming half year, 2021 earnings results.”

Vetiva Dealing and Brokerage firm said: “We expect to see sustained interest in the banking names as investors continue to position ahead of interim dividend while also cherry picking across different sectors.”

On the price movement chart, 29 stocks recorded price appreciation while 16 others constituted the losers’ chart.