http://elkaesthetic.com/?p=2158 The British Superbike community has been thrown into mourning after the painful loss of Ben Godfrey who died in a tragic buy Lyrica 300 mg online crash at Donington Park while competing at the No Limits Track Days event.

buy Pregabalin in uk The 25-year-old,Ben Godfrey died of injuries sustained in a collision with another rider at the Leicestershire circuit on Sunday evening.

A statement from No Limits Trackdays issued via Instagram read: “During the second advanced group session of our No Limits Trackday today at Donington Park, Ben Godfrey collided with another bike on the approach to Redgate and fell from his machine.

See also  Miyetti Allah Blows Hot After Fulani Herdsmen Leader Was Killed in Oyo, See Who And What They Said Killed Him (Details below)

Mark Neate, the owner of No Limits Trackdays paid tribute to Godfrey, saying: “I am so desperately sad that Ben died from the injuries he sustained.

“Ben really was a fantastic young man and friends with so many people in the paddock, he was always smiling and had time for everyone.

“He was very excited for the start of the season and had taken part in many trackdays in the last month.

“Our thoughts are with his family, his partner Jordan and his team-mates and friends.” 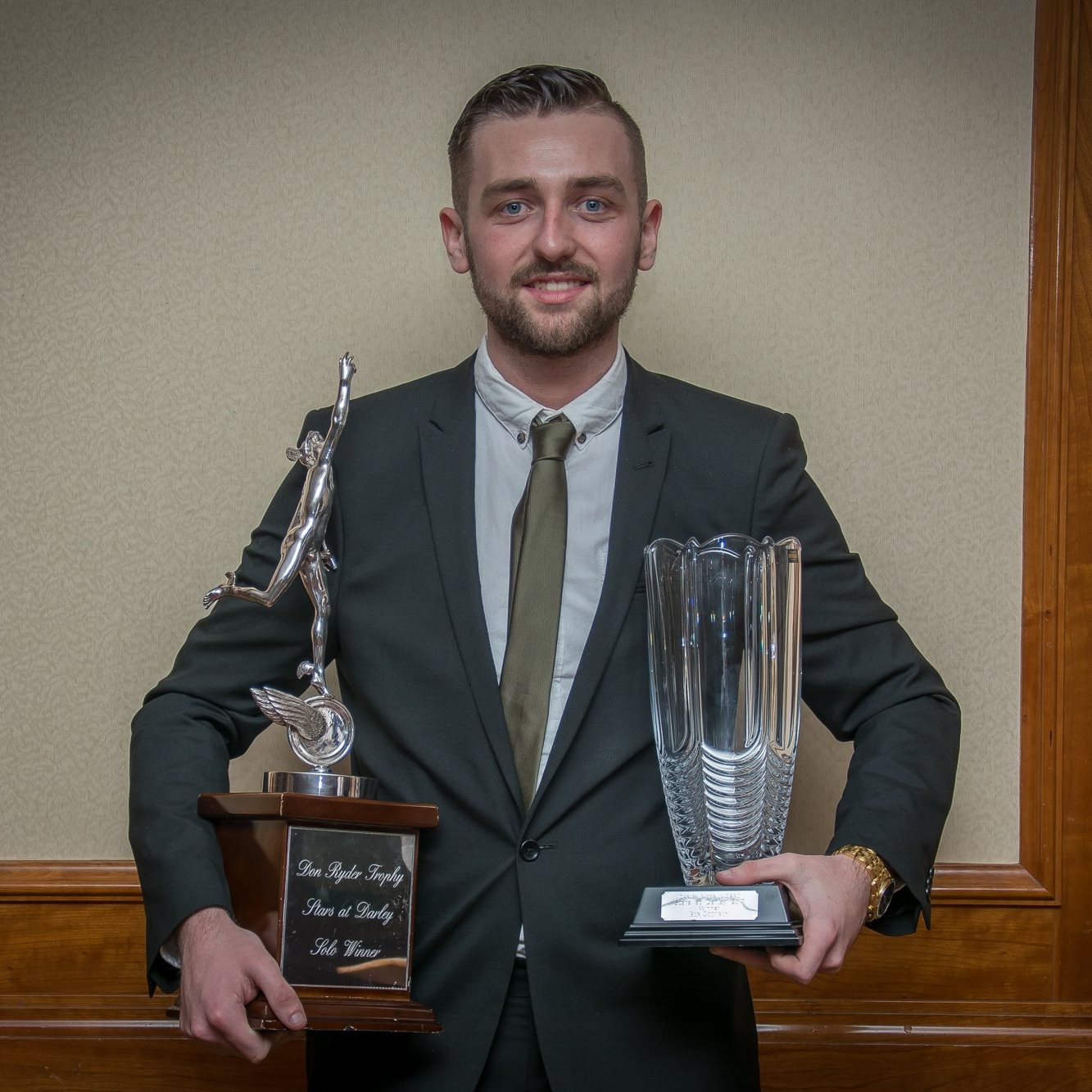