The woman was abducted in the Owena area of Ondo State on Thursday night, community sources confirmed to newsmen.

One of the sources told SaharaReporters that Mrs Ale was on transit when the bandits abducted her.

He added that the gunmen ran into the bush after abducting the woman.

“The woman was abducted at Owena along Ondo Road.

“The case has been reported to the security agencies especially the Amotekun and army to comb everywhere and we are expecting a feedback soon.” 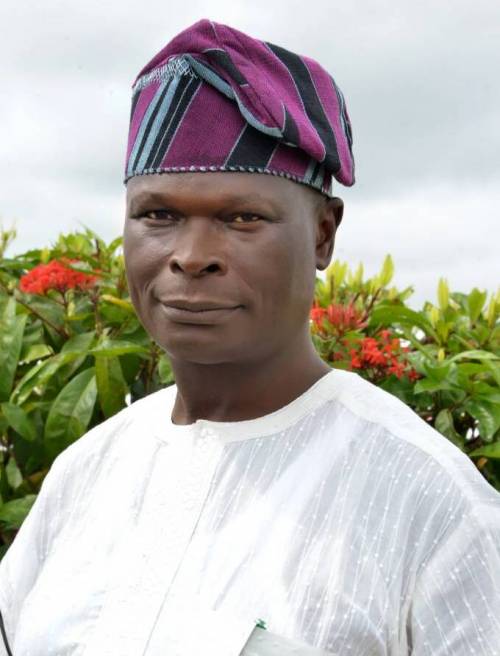