Takelsa Undoubtedly, Boruto fans are eager to watch the upcoming episode. Yes, we are talking about Boruto: Naruto Next Generations Episode 221 which is all set to entertain the fans. The viewers have been on a rollercoaster ride for the past few weeks as they had to witness the tragic end of Kurama while Sasuke losing his Rinnegan to Boruto since Momoshiki completely took control over the latter’s body. However, on the bright side, the said sacrifices didn’t go in vain as they brought peace to the village by defeating Jigen. 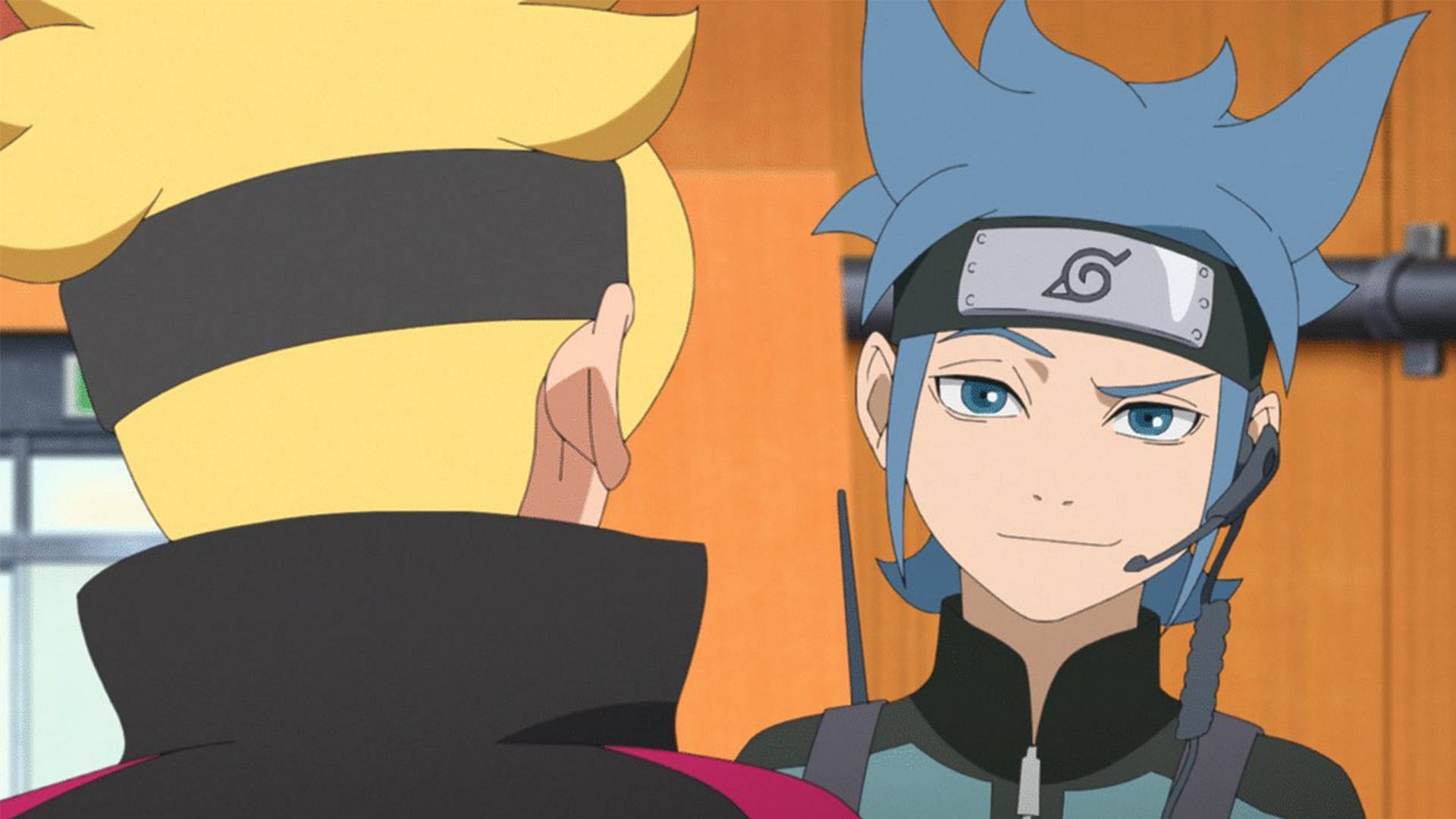 Now, the fans are anticipating the launch of the upcoming episode. Besides, it is expected that a new character will soon get introduced in the next episode. Talking about the new characters, it will feature some roles like Boruto attending Chunin Exams. The studio has already dropped a preview and has disclosed the release date and time for episode 221. The said characters will be in the middle of taking part in Chunin Exams when a major disturbance from Otsutsuki will occur. Naruto will conduct the Chunin Exams to recruit powerful shinobis having immense strength and potential. Here, check the preview for the forthcoming episode.

Naruto says that in this Chunin Exam, the goal would be to filter shinobi from different fields of expertise. They will be recruiting shinobi in order to reassure the village. Now, coming to the exam, the shinobis will have to use their capabilities and use their strength to the best extent in order to show their might and power. He will add that everyone would aim to become a Chunin and to give their best performance. The fans have been sharing their excitement to watch the upcoming episode on their social media and are flooding with the posts.

Boruto: Naruto Next Generations Episode 221 will be released this Sunday, On October 24, 2021. All episodes would be available on Crunchyroll. However, one must keep in mind that the fans who are premium users of the platform would be able to watch the new episode. It will be available to them on the day of release only. On another hand, the users who are not premium users would get to watch the episode on October 31, 2021. It will be dropped at 2:00 AM PDT (Pacific Time). However, the timings would vary based on the fans’ region. Keep following our site to know more about the latest episodes. Stay tuned to this space!

See also  What Was George Thompson Cause Of Death? How Did He Die? Check Bio Age Family