According to Toyin, Omoshola well deserved the prize, not Mike. 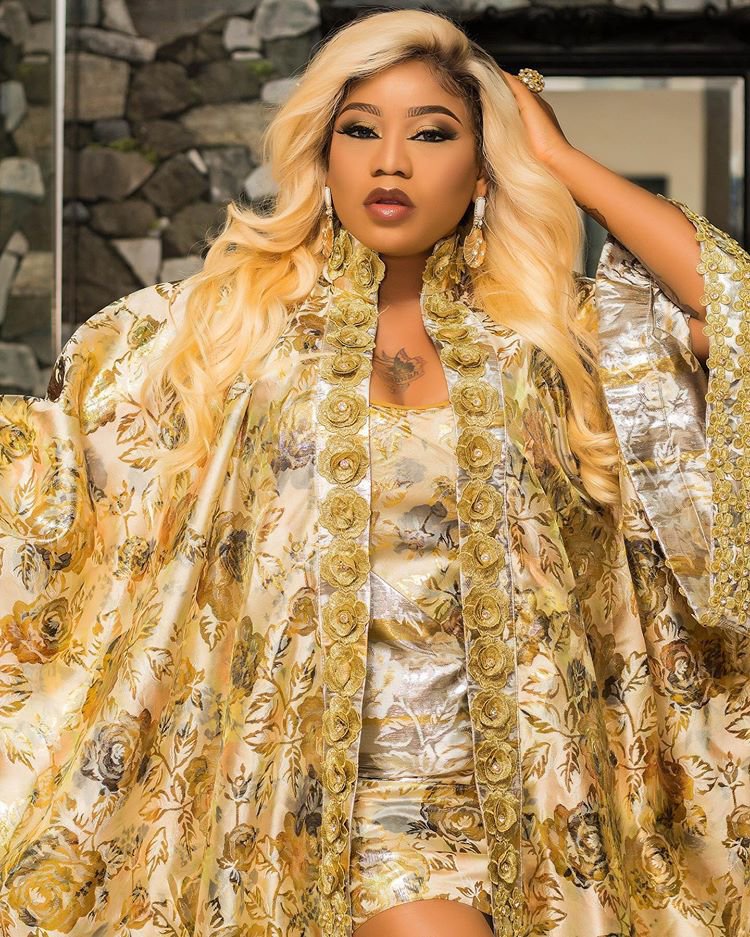 To justify her stand, she shared screenshots of comments from her followers who said Omashola was supposed to win the 2 million Naira prize for the Arena Games but it went to Mike instead. 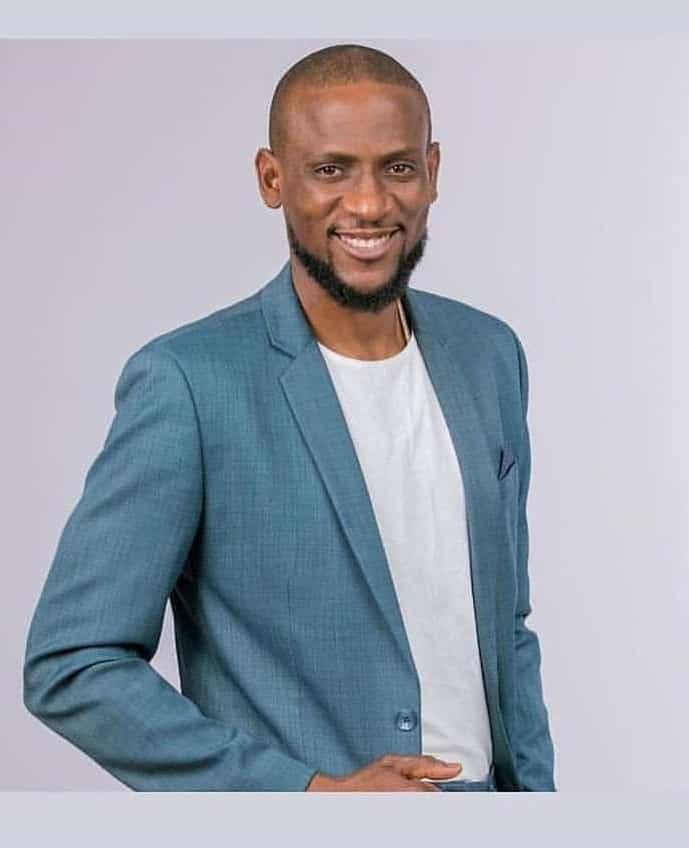 One IG user wrote; “Ma that 2 mill is supposed to be for @sholzy23 but was given to Mike. It’s so unfair. It was obvious Omashola won the best timing.”

Toyin Lawani obviously agreed with the comments and she accused BBNaija of cheating Omashola who “was the king of the Arena”. 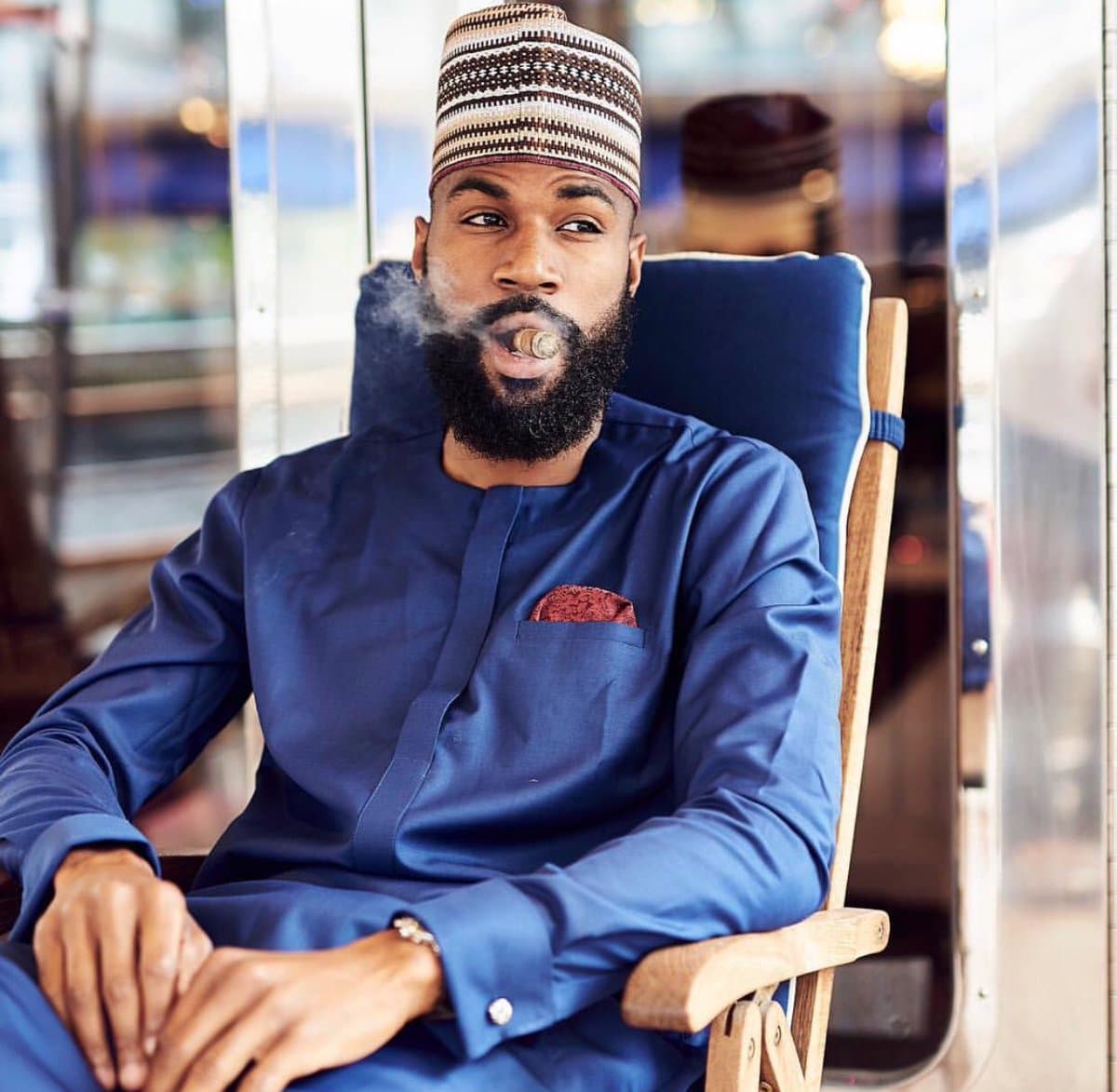 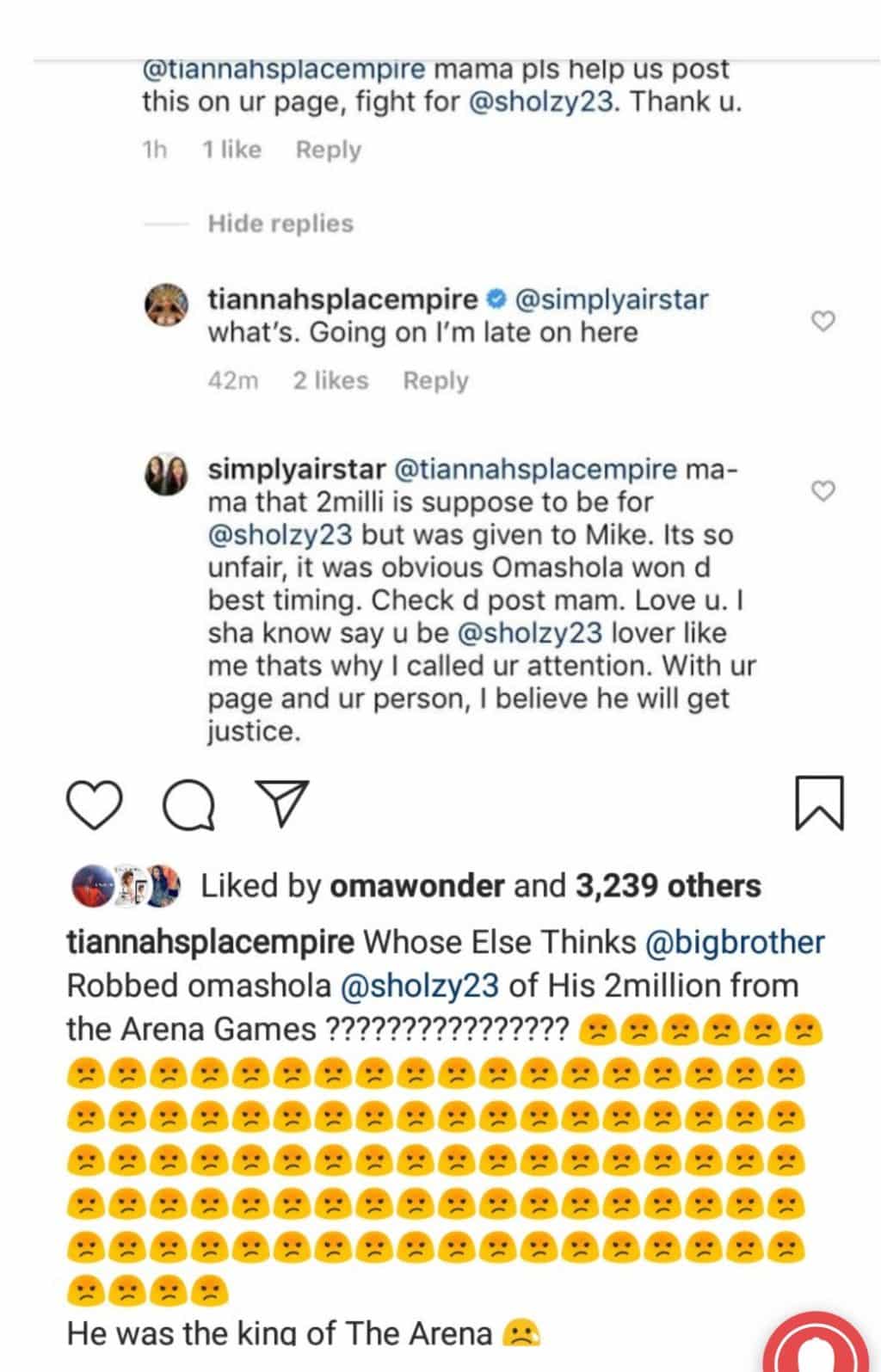