Twitter is currently on fire after Big Brother housemate, Lucy was declared the new Head Of House.

Barely few minutes after, she was declared the new HOH, social media users went wild with different reactions with some referring to Lucy’s fans as Lucifers. 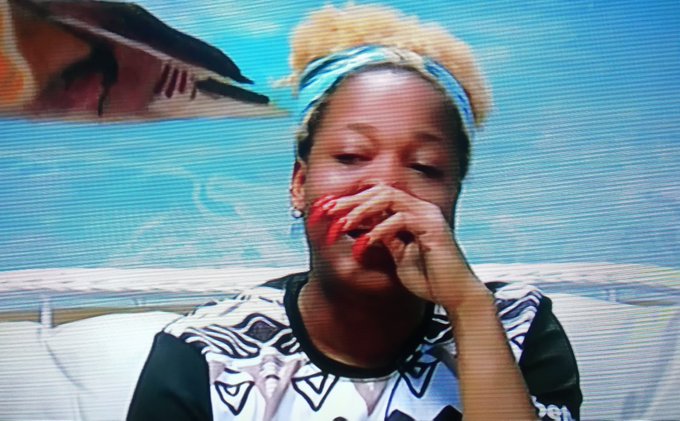 If Lucy is distancing herself from the rest housemates, does that mean she’s Lucifer…? #BBNaijia2020 pic.twitter.com/U3eJi5SrI3

I thought this lucy would be going home this weekend,i don't know how she managed to win the head of house #BBNaijialockdown2020 pic.twitter.com/B8V8eHBWep

Biggie did lucy strong thing with this opposite sex deputy,now time to see who has d least fan #Bbnaija

Lucy thinking of all the possible things she would do Kaisha 😂😂😂😂#bbnaijialockdown pic.twitter.com/AetMD84qCN

Housemates after Lucy finish dealing with them #BBNaija pic.twitter.com/50NAeHxNkL

God didn’t reveal this LUCY vision to me.

If only I had known, I would have ministered more to her. #BBNaijiaLockdown2020 pic.twitter.com/hguHlFGIwO

Let’s begin to appreciate God for the life of our Elder, Lucy. pic.twitter.com/Z90YSqChPj

Recall that today the weekly Head of House Challenge held to decide this week’s HoH and Deputy.

READ  Troll drags Moyo Lawal for flaunting backside in transparent yoga pant, says she is a "disgrace to womanhood"

And Biggie announced that housemate, Nengi who was the HOH last week won’t be participating in this Challenge and neither can she be appointed as Deputy HoH.

And after a tie between Lucy and Neo over a game that involved rolling of dice Lucy emerged as winner.

Lucy is now the new HOH.

Lucy was later called to the diary room where she was told to choose her deputy and she chose, Prince as her deputy.