http://ncercc.co.uk/practice/ncercc Recall that BBNaija housemate Tacha was spotted leaving after a faceoff with Mercy to go spray some perfume. 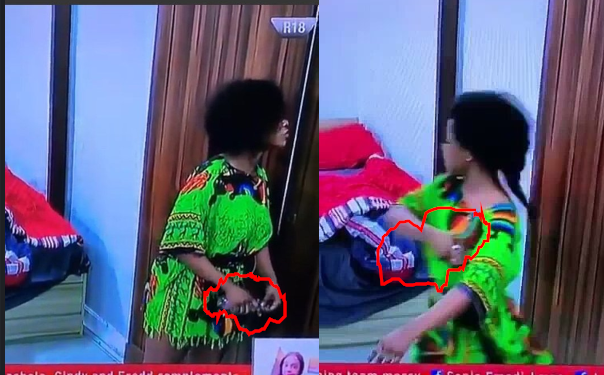 The girls had gotten into a heated battle some hours ago, the argument which nearly ended getting physical saw Mercy telling Tacha that she has a bad breath and body odour.

Not long after Tacha was told she has body odour during their face-off, the housemate was spotted spraying perfume on herself while still engaged in her heated argument with Mercy.